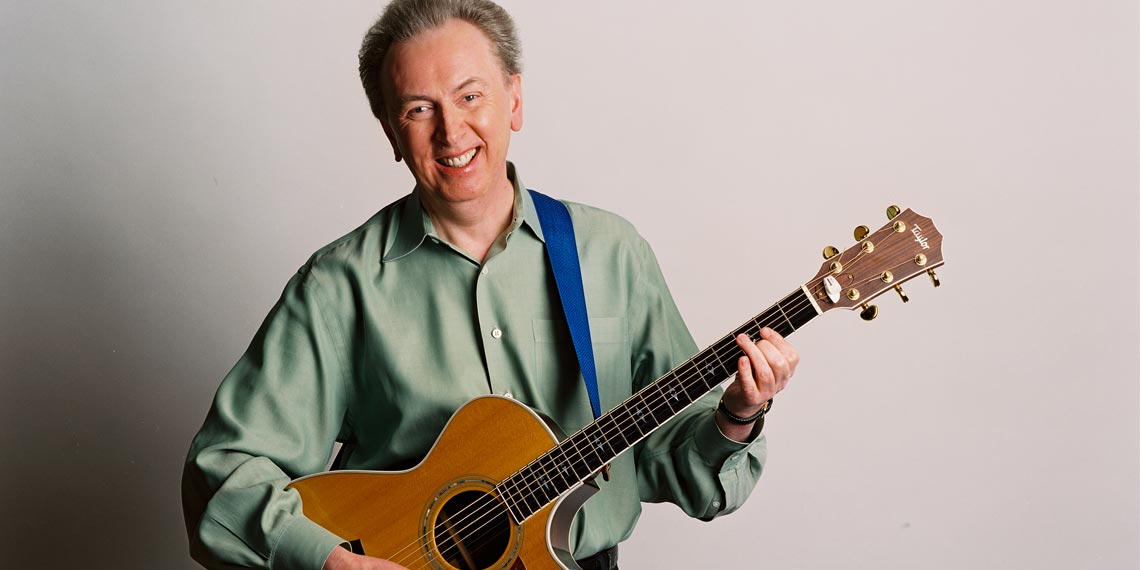 With a career spanning four decades as a key figure in British music, Al Stewart came to stardom as part of the legendary British folk revival in the sixties and seventies. His unique style of combining folk-rock songs with delicately woven tales of the great characters and events from history has earned him several #1 Hits, including “Year of the Cat” and “Time Passages,” among others. Stewart released 19 studio albums between Bedsitter Images in 1967 and Sparks of Ancient Light in 2008, and played at the first-ever Glastonbury Festival in 1970.