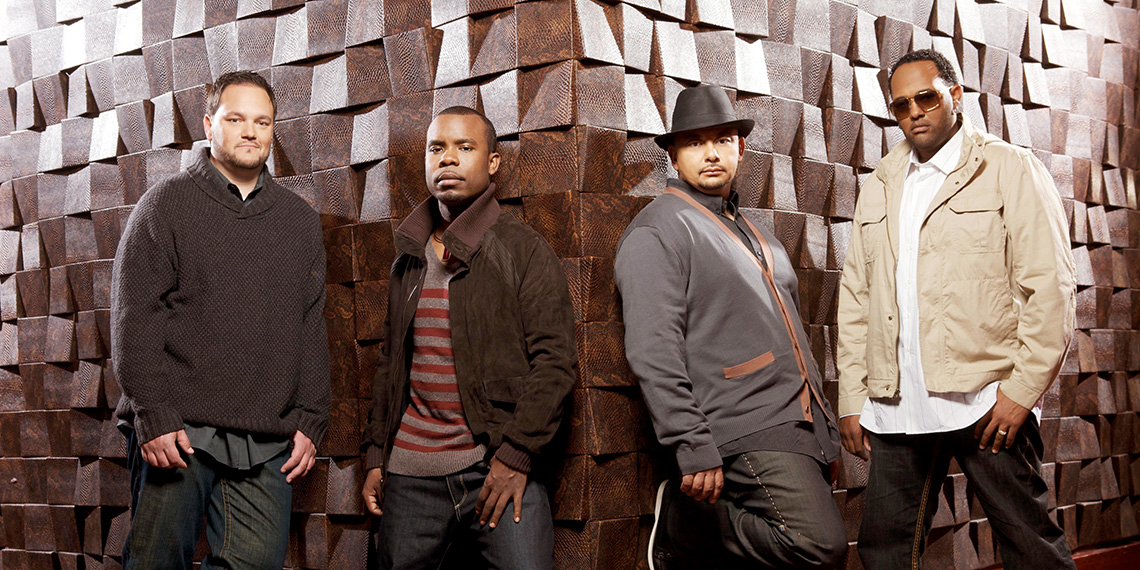 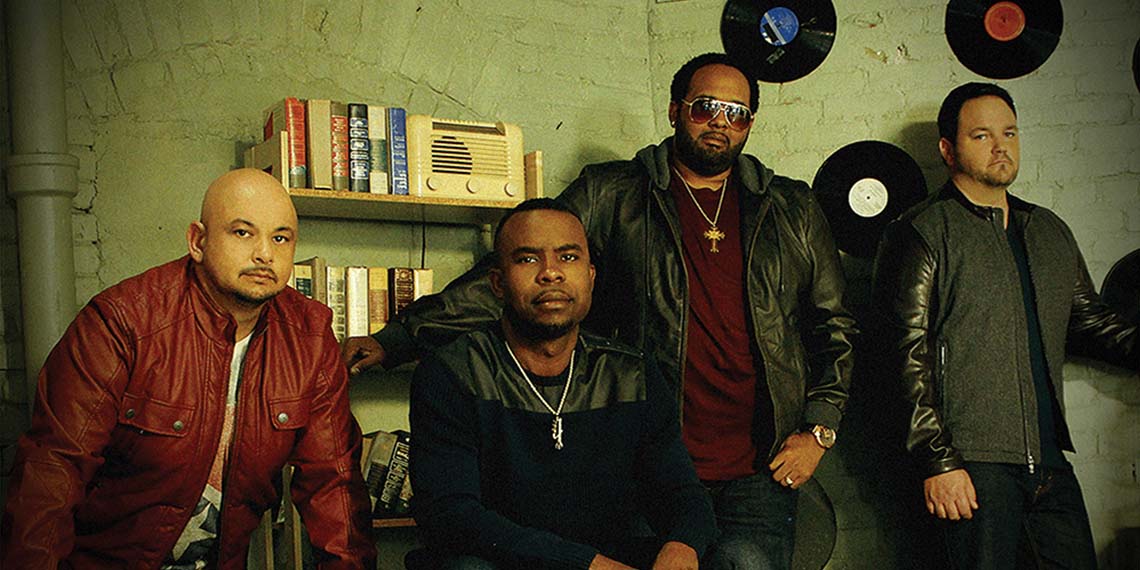 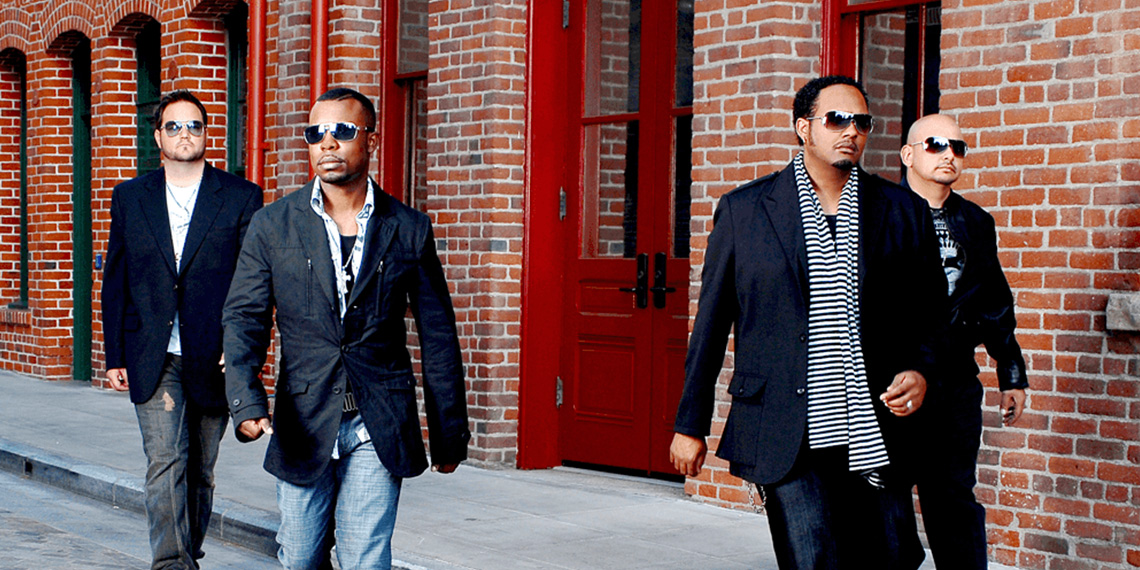 If you’ve ever been in love, then you’ve heard the name All-4-One and their timeless songs “I Swear,” “I Can Love You Like That,” “So Much In Love,” “I Turn To You,” “These Arms,” “Beautiful As You” and much more. The GRAMMY® Award Winning group All-4-One is internationally known for making beautiful love songs that not only chart radio airwaves but also garner countless awards. The California-based quartet has marked their place in the industry as premier balladeers. Their single, “I Swear,” claimed the billboard “Hot 100” #1 spot for 11 consecutive weeks, and still holds a spot on Billboard’s “Hot 100” as one of the most successful singles of all time. In celebration of a two-decade career milestone, All-4-One released their best album yet in July 2015, Twenty+, that included 14 new songs and six of the group’s biggest hits that helped propel them to international success.