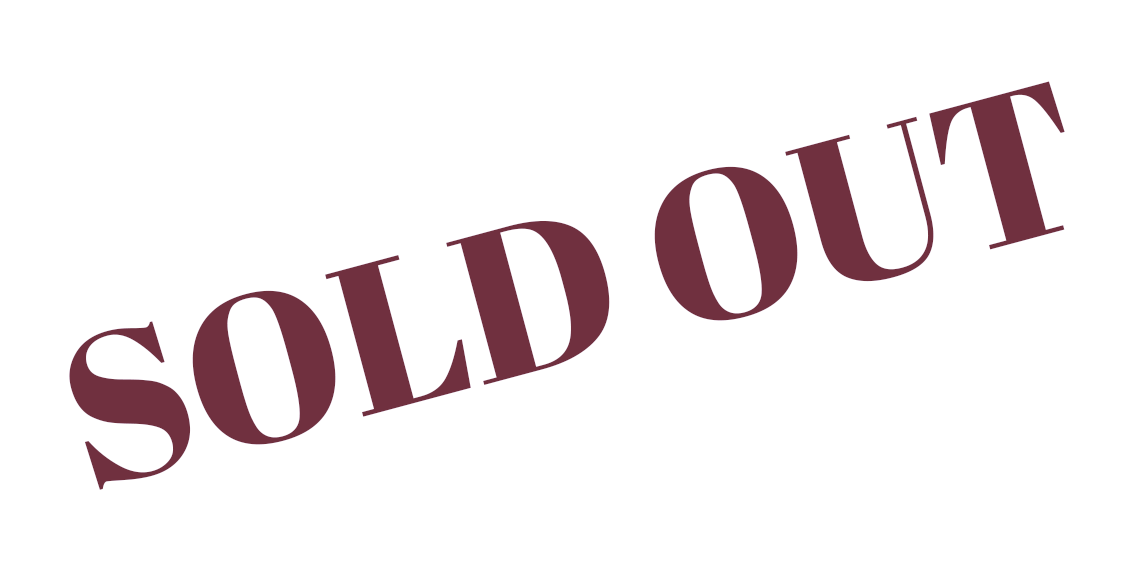 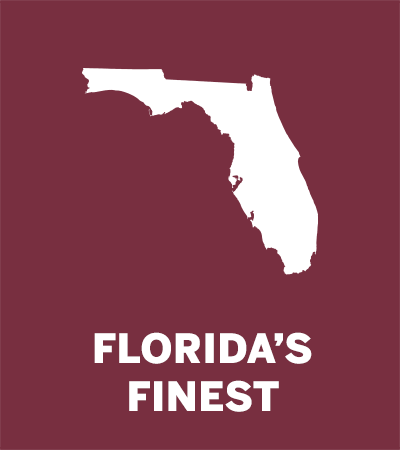 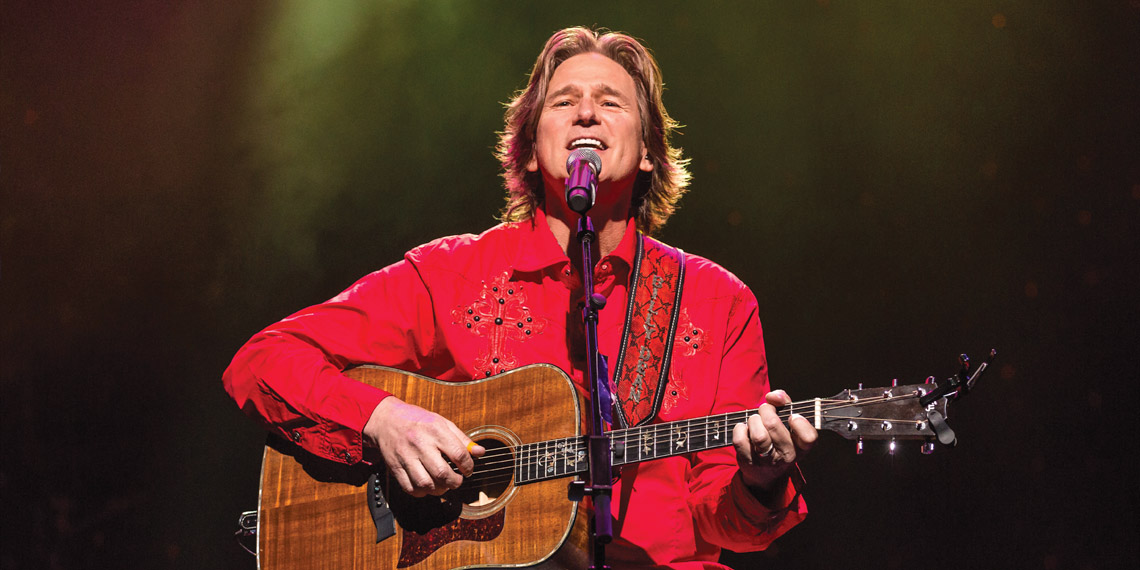 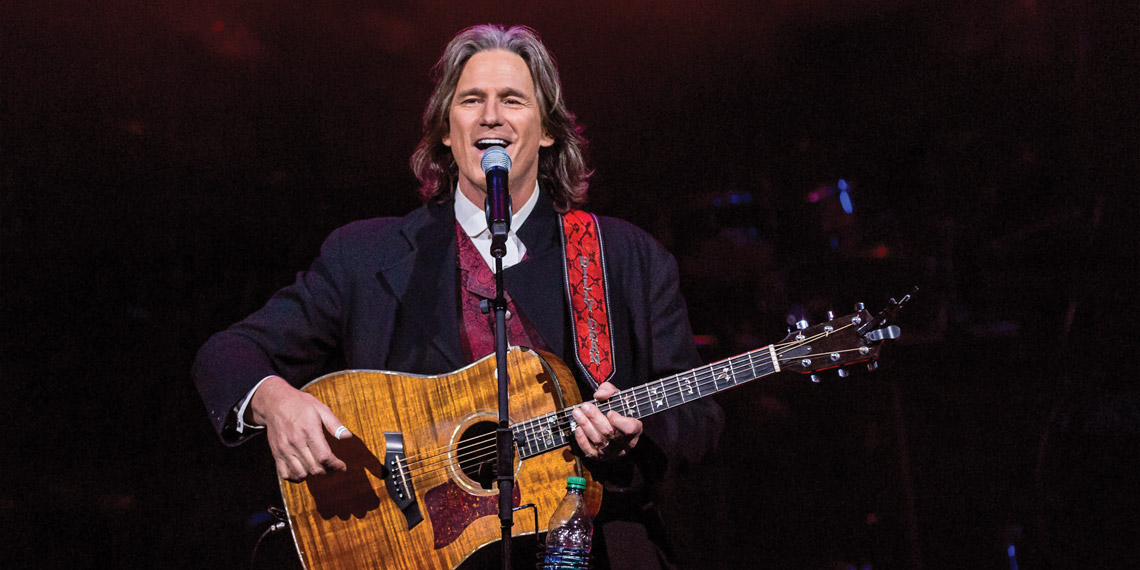 An Evening with Billy Dean 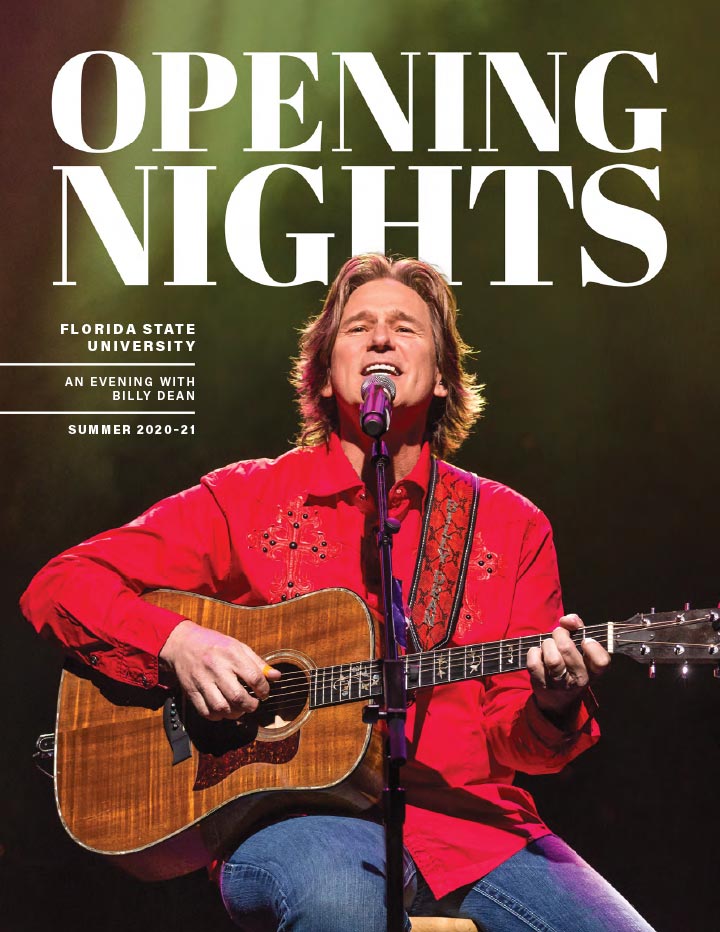 Billy Dean is an American Troubadour who has mastered the art of singing, songwriting, and storytelling. His unique ability to morph into the characters in his songs, brings the storyline to life, captivating his audiences with musical drama. Billy’s finger-style acoustic guitar playing is reminiscent of James Taylor. No matter what venue he performs in, large or small, with his band or just solo, Billy’s charismatic charm and approachable personality puts you in an intimate setting, where he hits every emotional nerve, leaving you musically nourished with a renewed spirit. Although Billy’s best known in the Country Music genre for his 11 Top Ten singles, five #1’s and over 4 million albums sold, his musical roots are entangled with Folk, Southern Rock, Bluegrass and Classic Country. Billy Dean has been nominated by every major music award entity. Most recently he was inducted into the Florida Artists Hall of Fame. His accolades include a GRAMMY® participate award for Country Salutes Gospel, a Grammy nomination for Song of the Year and The Song of The Year at The Academy of Country Music Awards, for “Somewhere in My Broken Heart.” 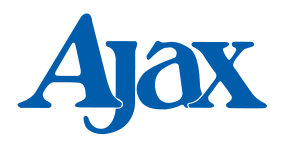