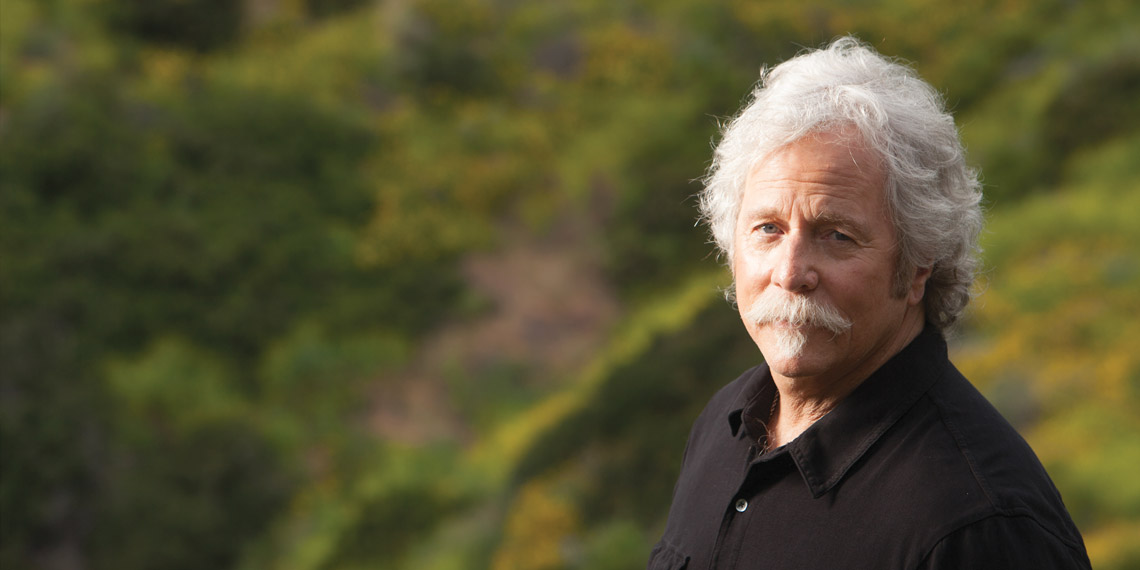 Chris Hillman Trio
Time Between: An Evening of Stories and Songs

Rock and Roll Hall of Famer and Country Rock pioneer Chris Hillman has been making music for six decades. Through his work and co-founding of notable bands such as The Byrds, The Flying Burrito Brothers, Manassas and The Desert Rose Band, Hillman has carved a permanent niche in the history of contemporary American music. His work has granted him induction into the Country Music Hall of Fame, four Country Music and GRAMMY awards and the Americana Music Association Lifetime Achievement Award among many others.  Joined by the founding members of The Desert Rose Band, Herb Pedersen and John Jorgenson, this acoustic performance highlights the trio’s remarkable talent. With Hillman on mandolin and guitar, Pedersen playing rhythm guitar and banjo and Jorgenson on guitars and mandolin, their singing and harmonies make for a magical night of music.