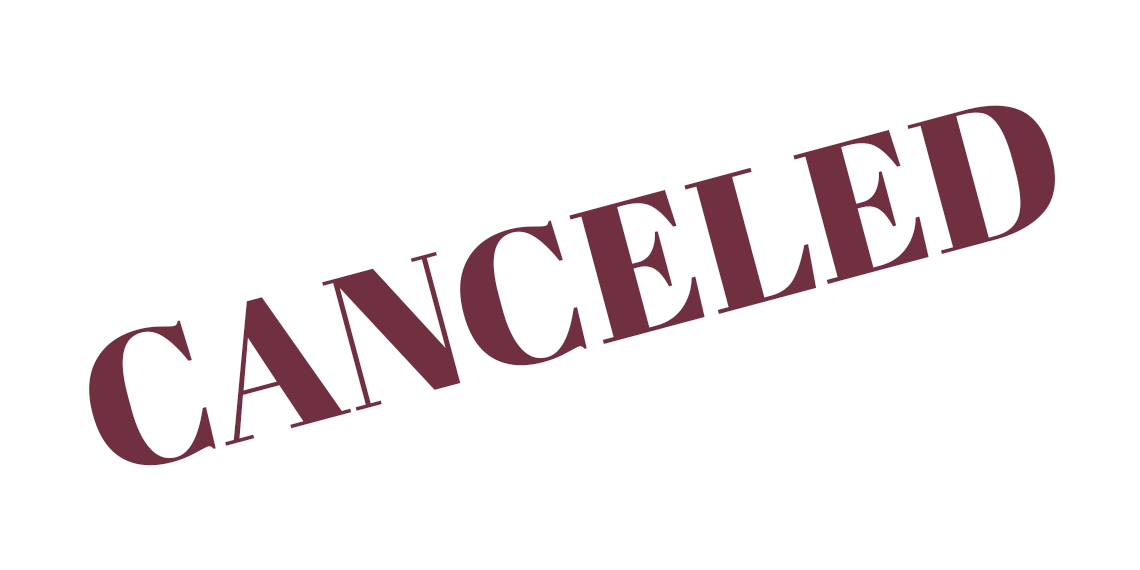 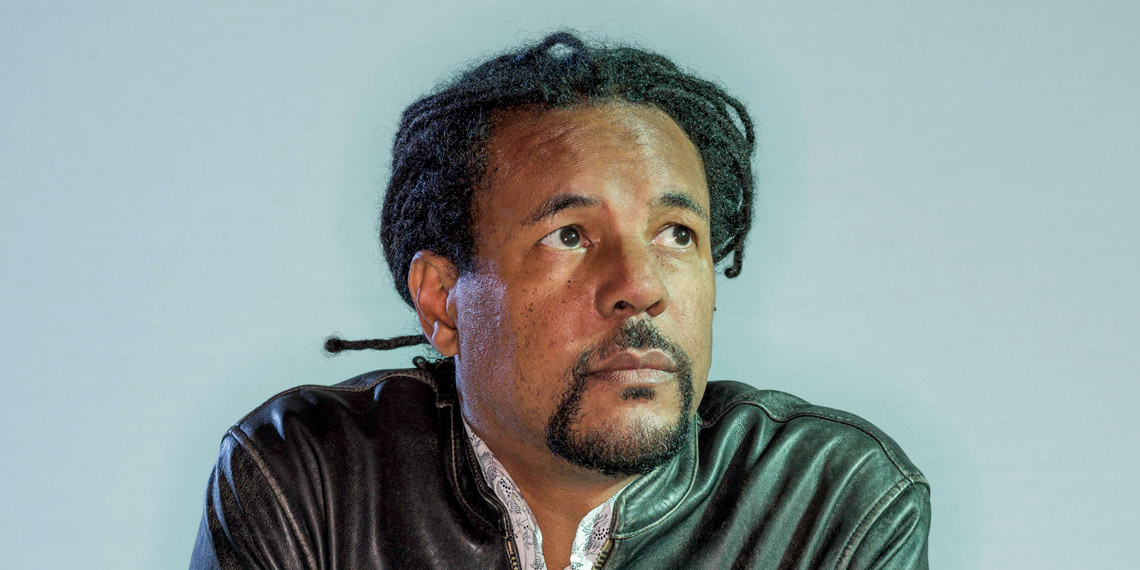 Colson Whitehead has made a name for himself as a #1 New York Times bestselling author. After graduating from Harvard, he worked for the nation’s first alternative weekly newspaper, the Village Voice. His 1999 debut novel, The Intuitionist, became a finalist for the PEN/Hemingway Award and was a winner of the Quality Paperback Book Club’s New Voices Award.  Whitehead’s 2016 novel, The Underground Railroad, won not only a Pulitzer Prize but also the National Book Award, the Carnegie Medal for Fiction and was #1 on The New York Times bestseller list. His most recent work from 2019, The Nickel Boys, was one of TIME Magazine’s 10 best fiction books of the decade, winner of the Kirkus Prize, was longlisted for the National Book Award and earned Colson his second Pulitzer Prize. His other popular titles include: John Henry Days, The Colossus of New York, Apex Hides the Hurt, Sag Harbor, Zone One and The Noble Hustle. Whitehead is a recipient of a MacArthur Fellowship, a Guggenheim Fellowship, a Whiting Writers Award, the Dos Passos Prize and a fellowship at the Cullman Center for Scholars and Writers.