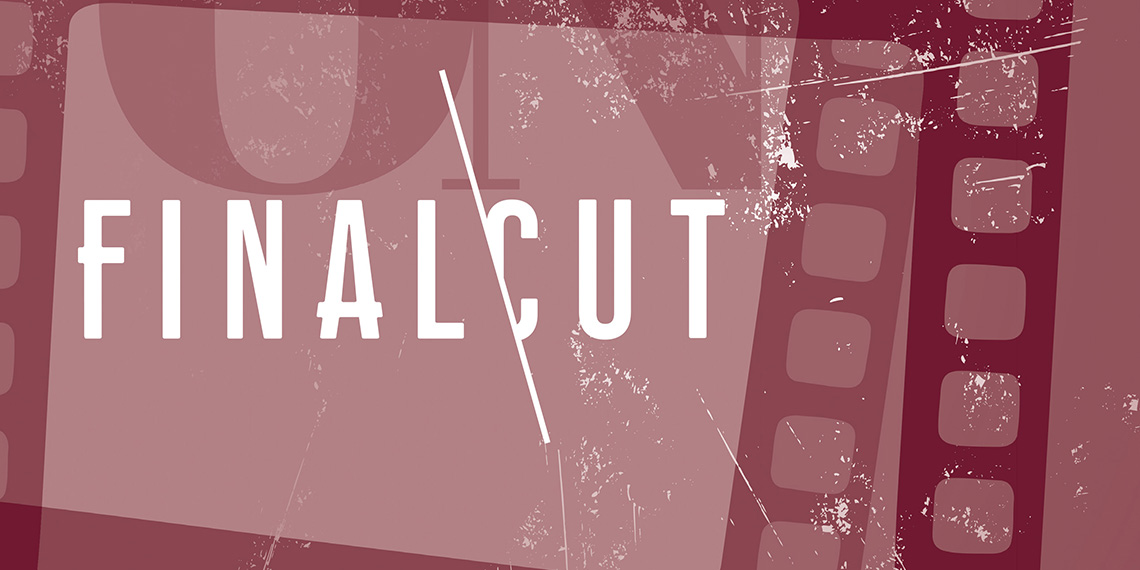 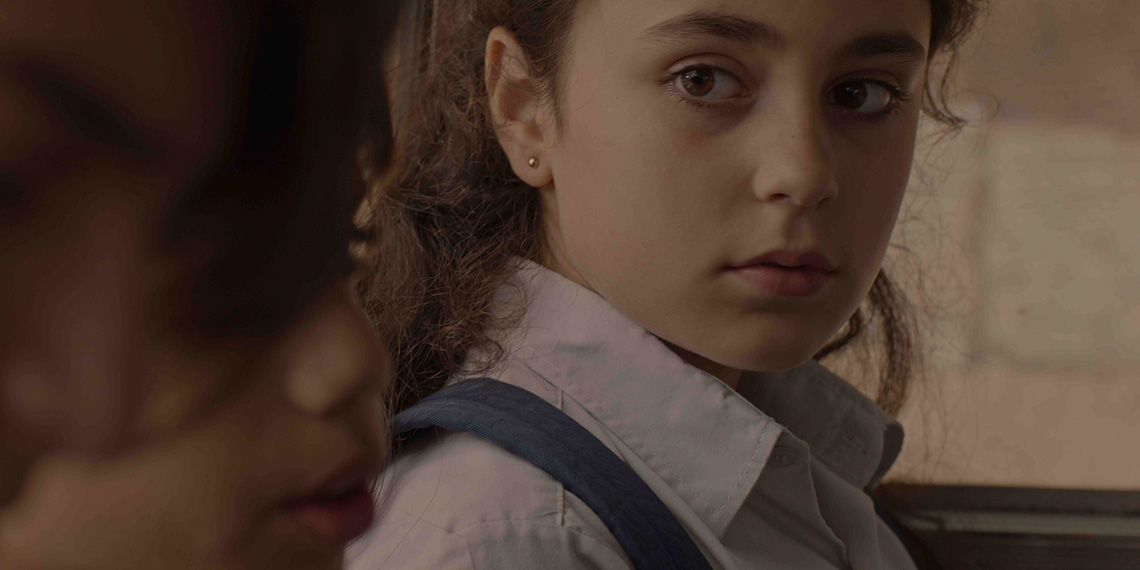 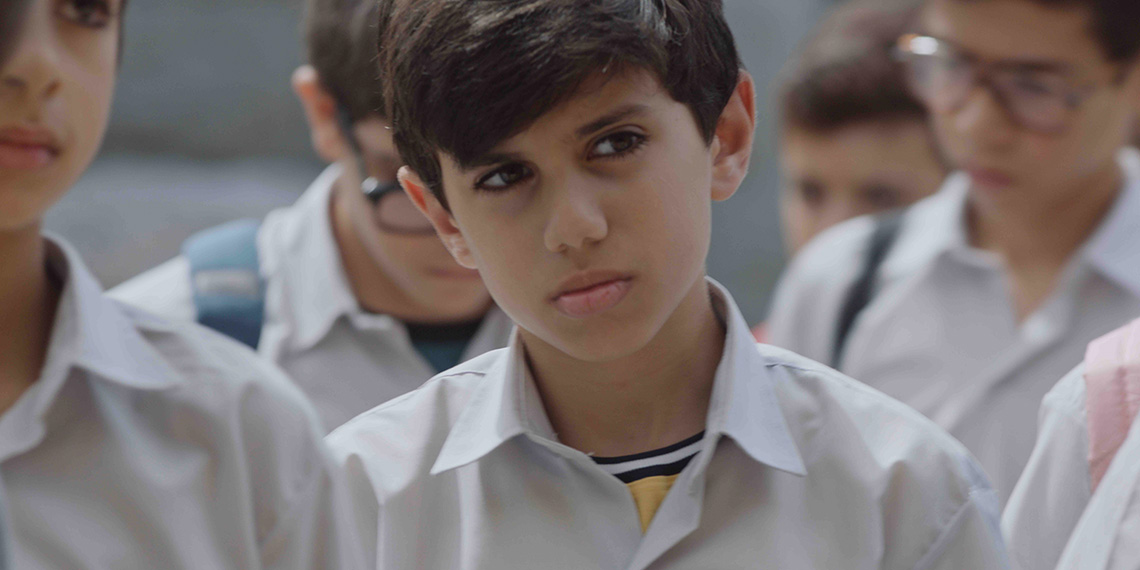 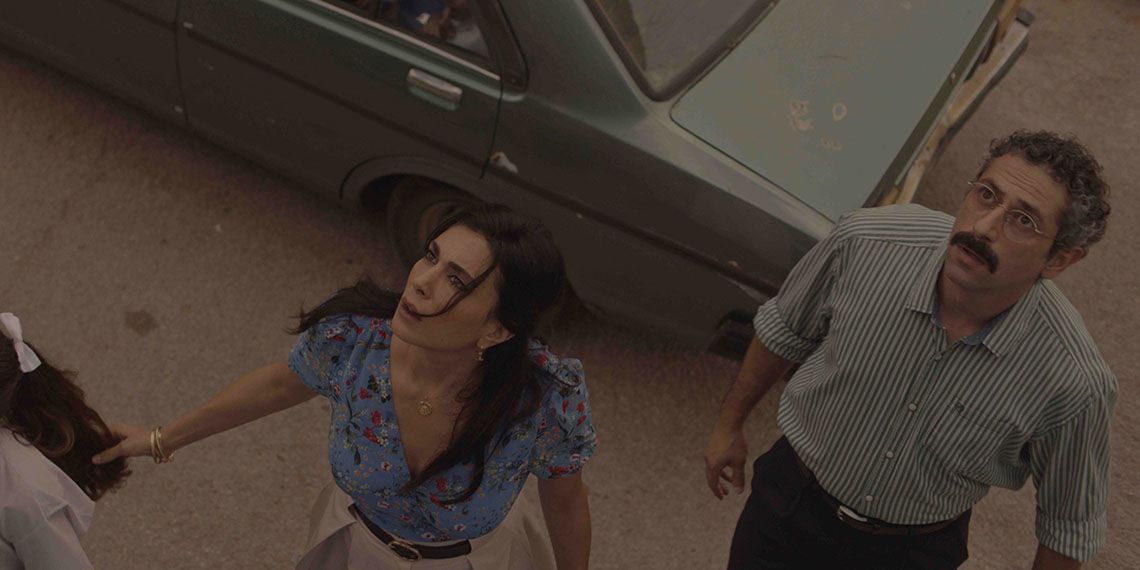 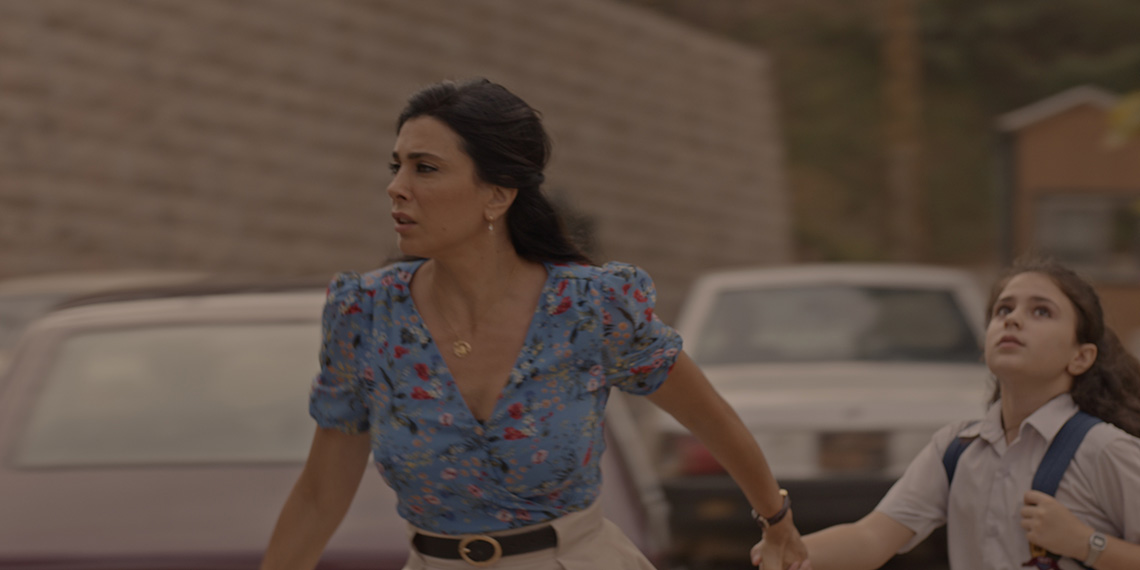 A Collaboration with FSU College of Motion Picture Arts

“1982”is a life-affirming coming-of-age tale set at an idyllic school in Lebanon’s mountains on the eve of a looming invasion. It unfolds over a single day and follows an 11-year-old boy’s relentless quest to profess his love to a girl in his class. As the invasion encroaches on Beirut, it upends the day, threatening the entire country and its cohesion. Within the microcosm of the school, the film draws a harrowing portrait of a society torn between its desire for love and peace and the ideological schisms unraveling its seams.