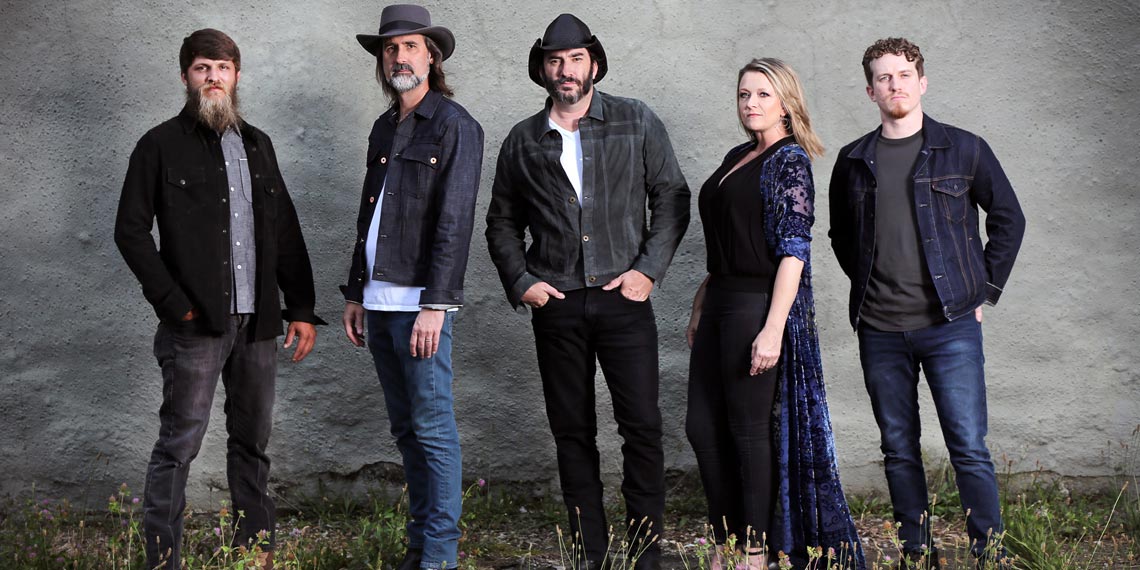 As a songwriter, James LeBlanc has sold over 25 million records, with songs recorded by Rascal Flatts, Martina McBride, Thompson Square, Kenny Chesney, Faith Hill and Tim McGraw. James co-wrote the hit song “Modern Day Bonnie and Clyde” for Travis Tritt. He also co-wrote the hits “Relentless” for Jason Aldean and “Learning How to Bend” for and with Gary Allan. After years behind the songs, James LeBlanc is now touring with The Winchesters. Playing live and working with talent like Muscle Shoals, artist/vocalist Angela Hacker, GRAMMY® Award winner Jimmy Nutt and players such as Brad Kuhn and Evan Lane are what give The Winchesters a fresh approach and was the impetus for their coming album, The Devil Between My Ears. Hacker, who is a winner of Nashville Star, brings a soulful southern vibe while singing lead on several of the album’s songs.