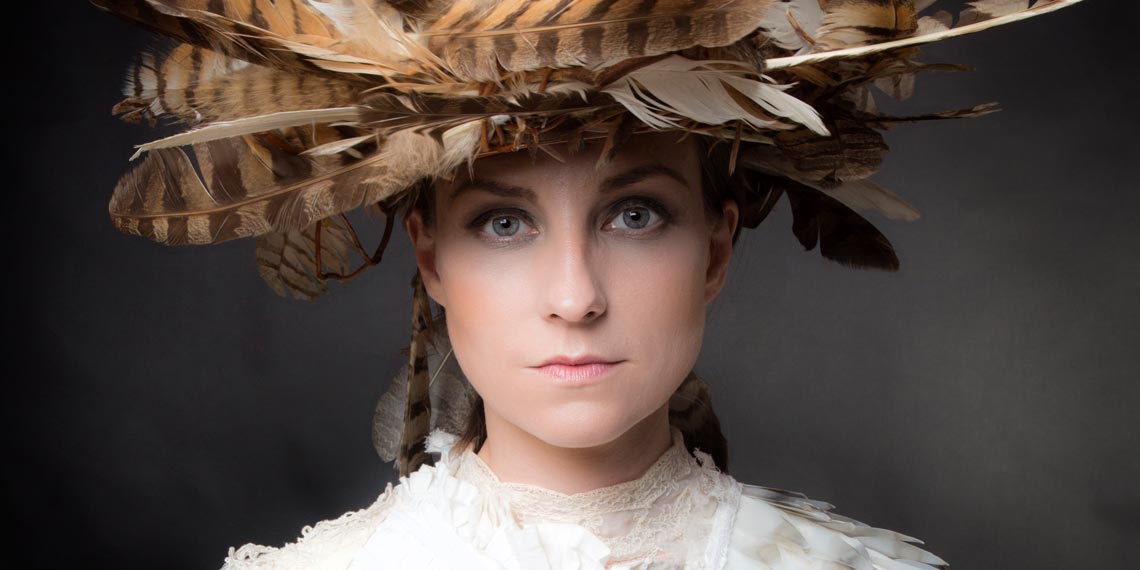 With roots firmly in the Scottish Gaelic culture and an exquisite voice, Julie Fowlis is able to bring folk music out of the past and into something contemporary, dynamic and irresistible. She is a multi-award-winning Gaelic singer who is deeply influenced by her early upbringing in the Outer Hebridean island of North Uist. Fowlis will forever be recognized for singing the theme song to Brave, Disney Pixar’s Oscar, Golden Globe and British Academy of Film and Television Arts winning animated film, set in the ancient highlands of Scotland. She has been nominated as Folk Singer of the Year at the 2018 BBC Radio 2 Folk Awards, and Best Artist at the Songlines World Music Awards. Fowlis has collaborated, recorded and performed with artists such as violin virtuoso Nicola Benedetti, and acclaimed singers Aled Jones, GRAMMY® Award winning James Taylor and Mary Chapin Carpenter.