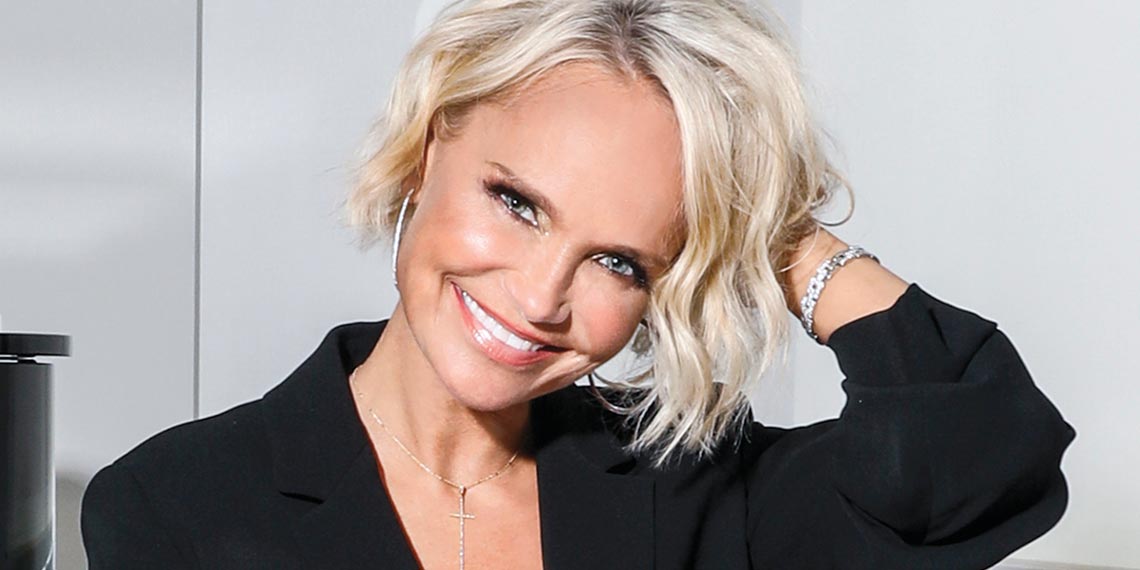 Kristin Chenoweth In Concert – For The Girls

Emmy and Tony Award-winning actress and singer Kristin Chenoweth’s career spans film, television, voiceover and stage. She received an Emmy Award for Best Supporting Actress in a Comedy Series for her role in Pushing Daisies, won a Tony Award for You’re A Good Man, Charlie Brown and was nominated for her original role of Glinda the Good Witch in the Broadway smash-hit Wicked. She was honored at the 2019 GRAMMYS® on the Hill in Washington D.C. for her charitable contributions to the arts through her Kristin Chenoweth Arts & Education Fund and uses the opportunity to lobby legislators about the importance of arts education and the National Endowment for the Arts. The evening’s performance will offer a mix of songs from her album The Art of Elegance, a collection of American Songbook classics, Broadway and well-known standards.