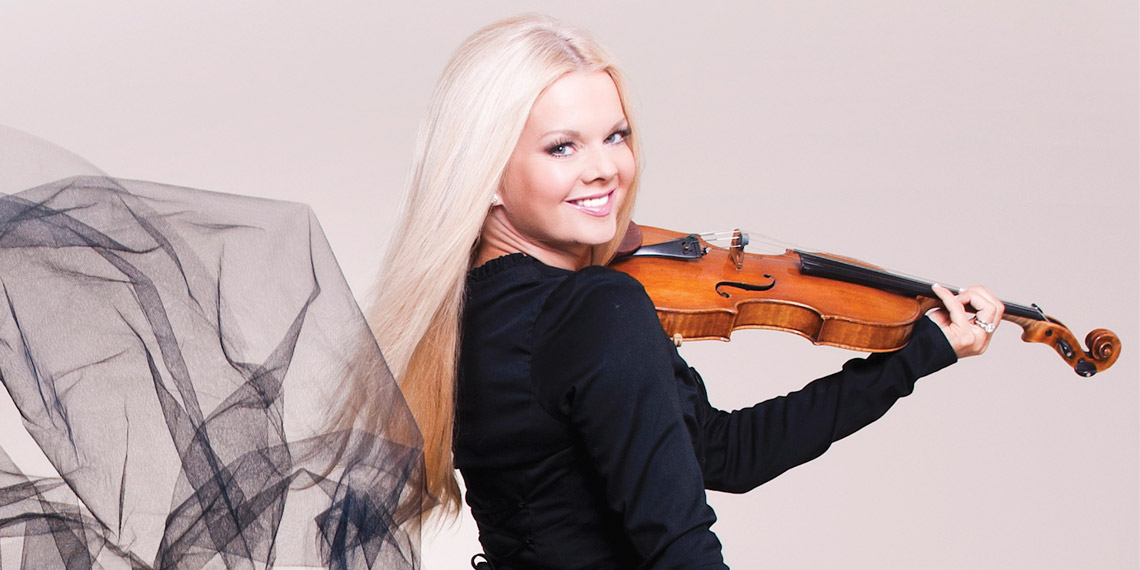 For more than a decade, GRAMMY®- and Emmy-nominated artist and composer, Máiréad Nesbitt has enchanted millions of fans around the world as the Celtic violinist. As the founding member of the music phenomenon, Celtic Woman, she has been the featured violin soloist on 11 of their albums, all of which have become #1 on the Billboard World Music Chart. She has been featured on the original soundtracks for Riverdance, Lord of the Dance, Feet of Flames, and Disney’s Tinker Bell and Tinker Bell and the Lost Treasure. An Irish Music Magazine Best Traditional Artist and multi Irish Music Awards recipient, Máiréad has emerged as one of Ireland’s most in-demand musicians and a prominent presence on the Celtic and World Music scene. Her eclectic career has always encompassed the contrasting styles of classical and Irish traditional music and has allowed her to perform with international artists such as Nigel Kennedy, Van Morrison, and Irish music icons such as Sharon Shannon and Paul Brady. Loyal fans of all ages, across geographical and cultural boundaries far beyond the musical heritage of Ireland, have adored her beguiling stage presence and versatile instrumental talents that make her “a demon of a fiddle player.”