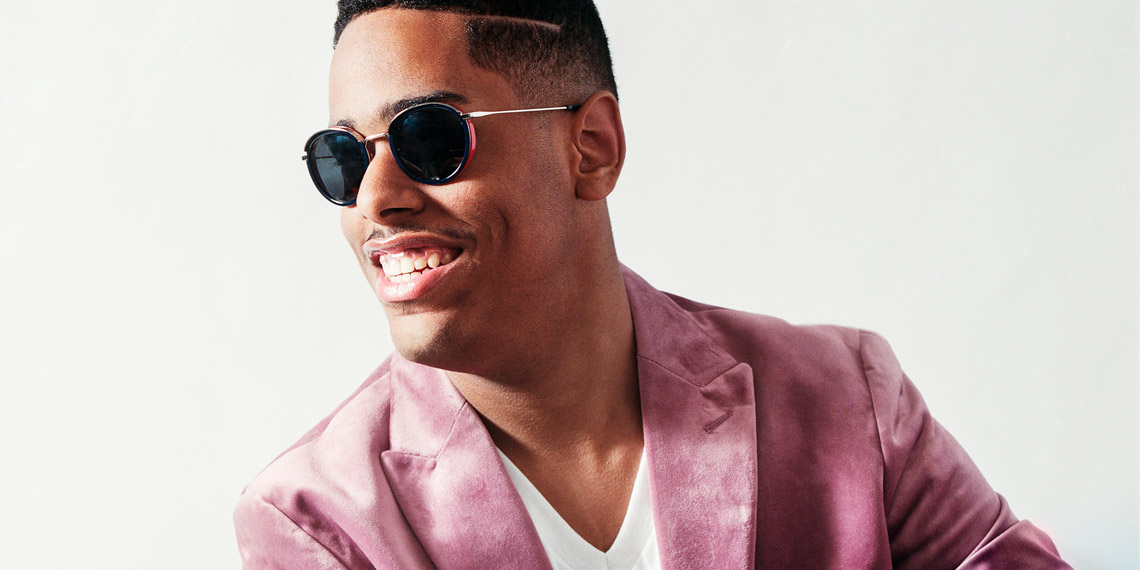 Born in 2001 in Hackensack, New Jersey, Matthew Whitaker grew up surrounded by music. His love for playing music first began at the young age of three, after his grandfather gave him a small Yamaha keyboard. Matthew has had years of music instruction, currently studying classical piano and drums at The Filomen M. D’Agostino Greenberg Music School in New York City. It is the only community music school for the blind and visually impaired in the United States. He is currently enrolled in the BA Jazz Studies program at Juilliard in New York City. He’s extensively toured the United States and abroad, performing before The Youth Assembly at the United Nations headquarters in New York City, and on other world-renowned stages, including Lincoln Center for the Performing Arts; the Apollo Theater; Carnegie Hall; Jazz at Lincoln Center in New York City; SFJAZZ Center in San Francisco; and the John F. Kennedy Center for the Performing Arts in Washington, DC. Most recently, Matthew’s unique story was featured on CBS’s 60 Minutes. 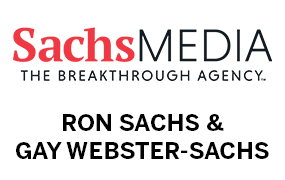