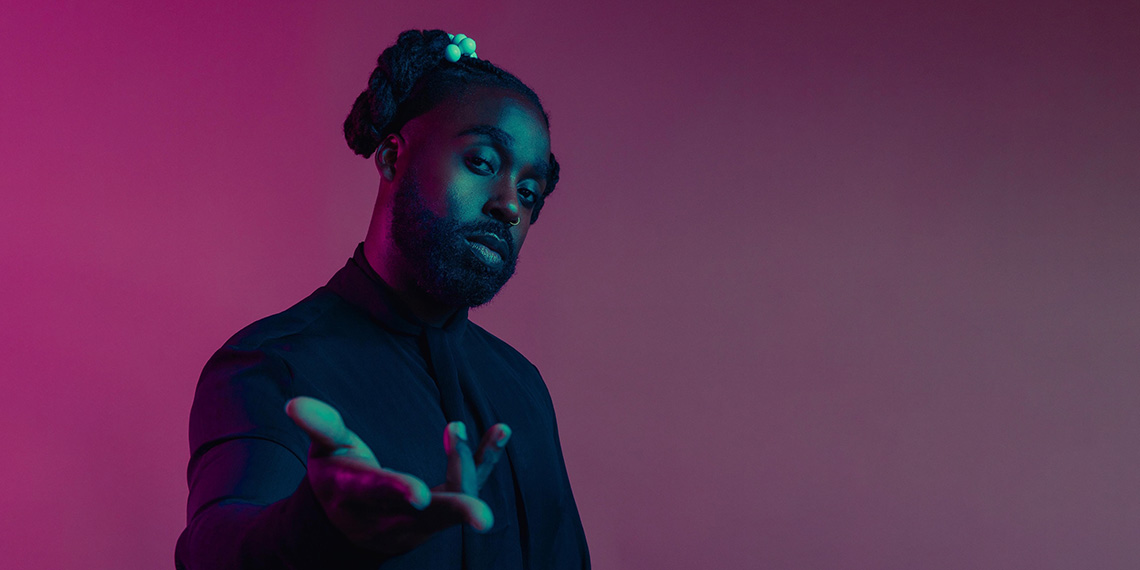 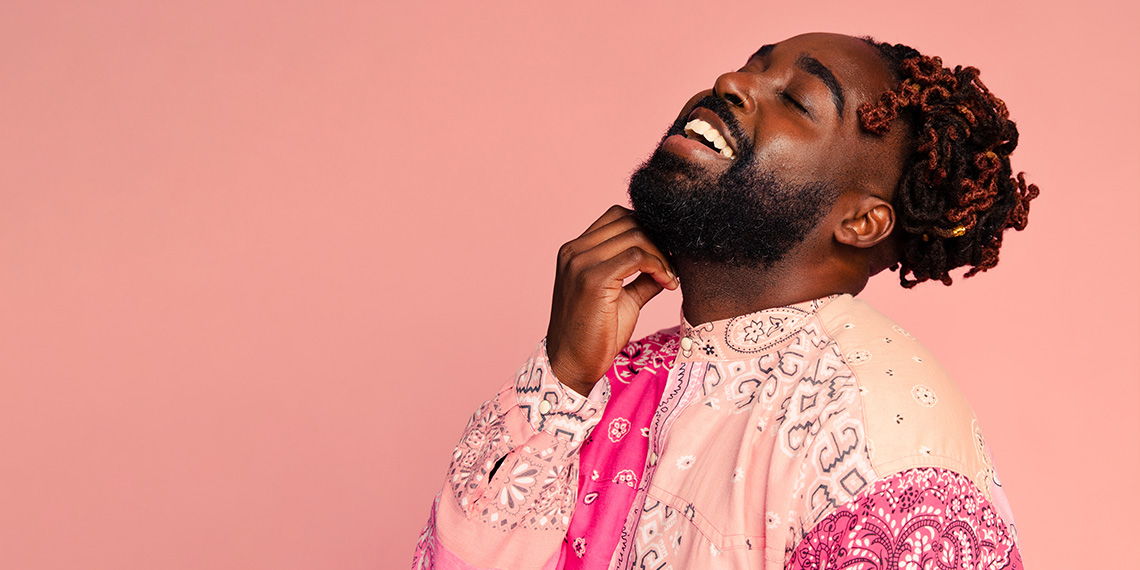 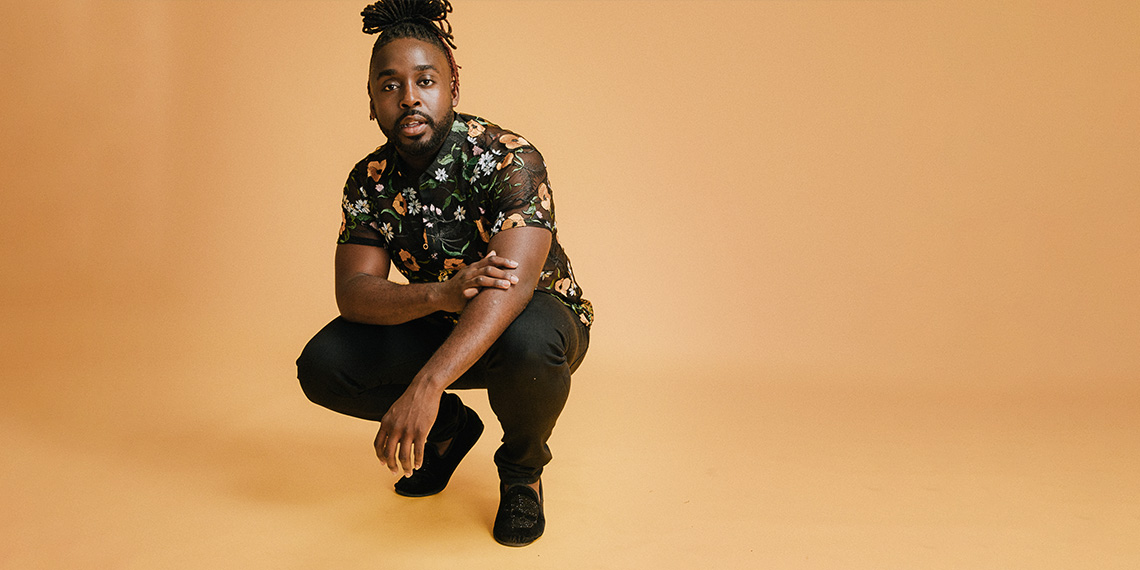 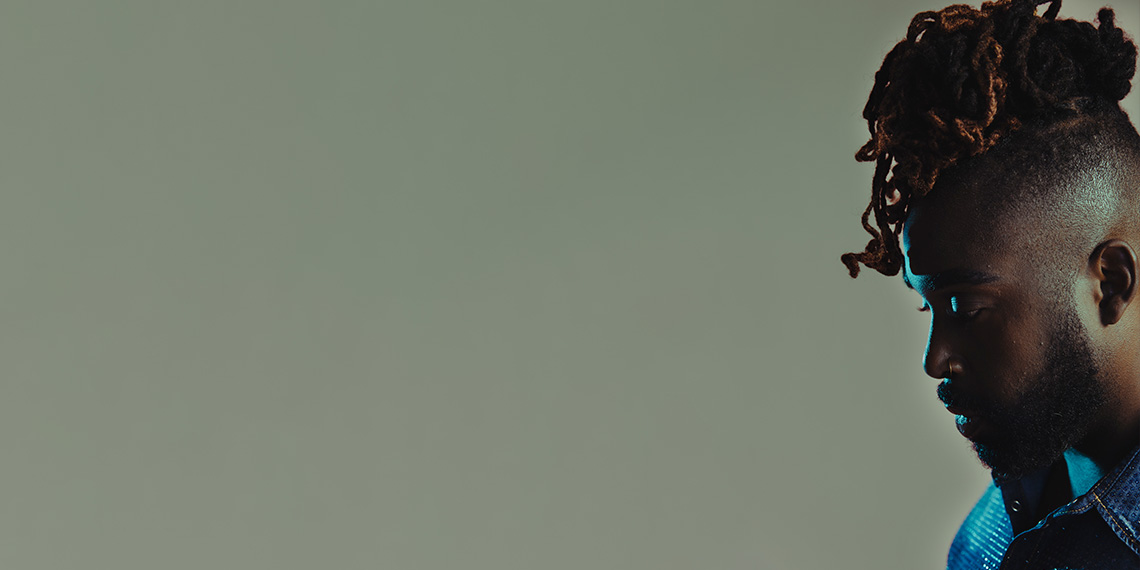 A Collaboration with FSU College of Music

Mykal Kilgore’s artistry cuts through traditional barriers and represents the hope of gospel, the soul of R&B and the vulnerability of country. The singer/songwriter’s debut album, A Man Born Black, was released in 2019 and was an exploration of faith, loss, the stumble and spills on the way to maturity, and the beauty of hope and love. Kilgore’s new single “The Man In The Barbershop” (via Affective Music,) is a story told from a Black Gay man’s perspective about his and many other’s experiences at the neighborhood barbershop where people gather and gossip about their community and the world. At the 63rd Annual GRAMMY® Awards, Kilgore made history as the first openly gay artist to receive a nomination in the “Best Traditional R&B Performance” category.