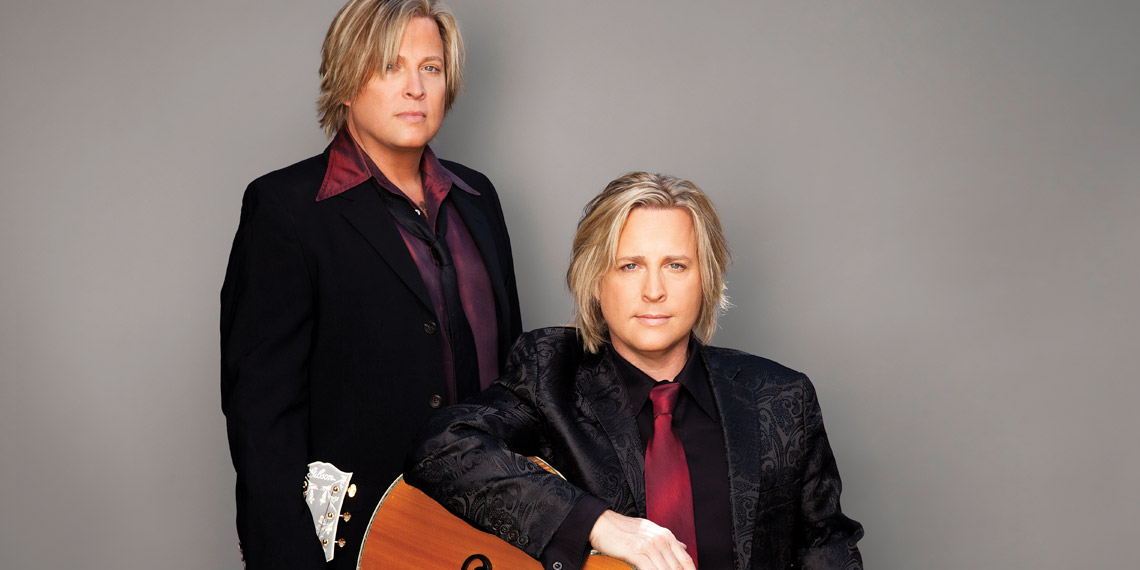 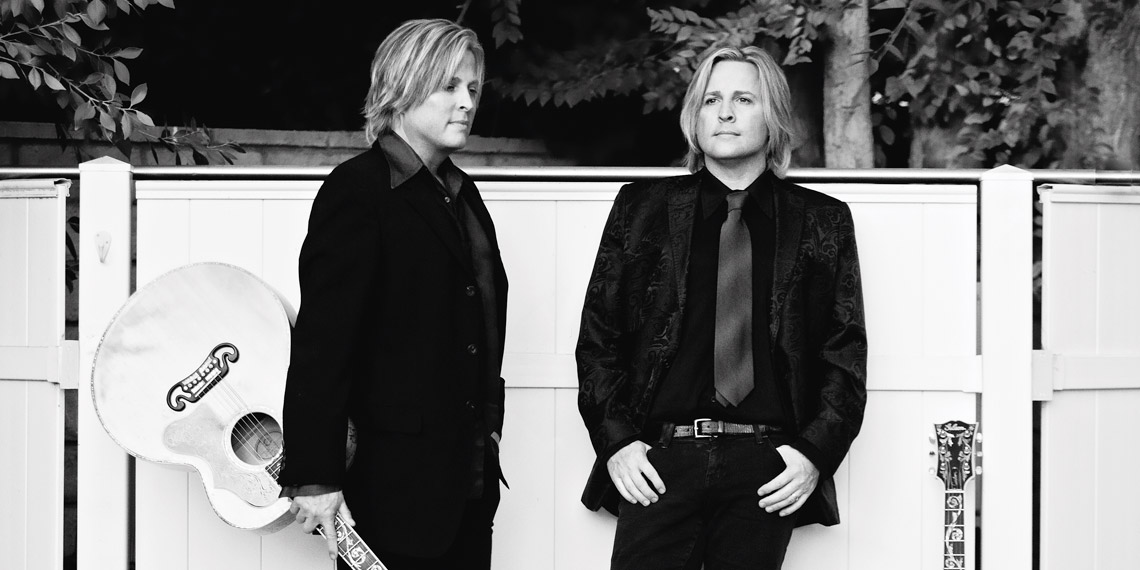 Ricky Nelson Remembered is an interactive, multi-media rock & roll concert experience that takes the audience on a musical journey down memory lane with the life of the founder of the country rock music genre. Largely credited as one of the most important rock artists of the ‘50s and ‘60s, the show celebrates the life of America’s original “Teen Idol” through never-before-seen video footage of the Nelson family with interviews from celebrities influenced by Ricky Nelson. Performed by his twin sons, Matthew and Gunnar, their father’s greatest hits including “Poor Little Fool,” “Hello Mary Lou,” “Travelin’ Man,” “I’m Walking” and “Garden Party” are showcased among many others. The triple platinum recording artists also incorporate their own self-penned chart toppers, like “Love & Affection” and “After the Rain” for an Americana experience that appeals to a multi-generational audience. Hailing from three generations of #1 hitmakers, Matthew and Gunnar put the Nelson family in the Guinness Book of Worlds as the only family in entertainment to accomplish this. With their rock band NELSON, Matthew and Gunnar have five Top 40 Billboard hits, four #1 MTV videos and have sold over 6.5 million albums worldwide!