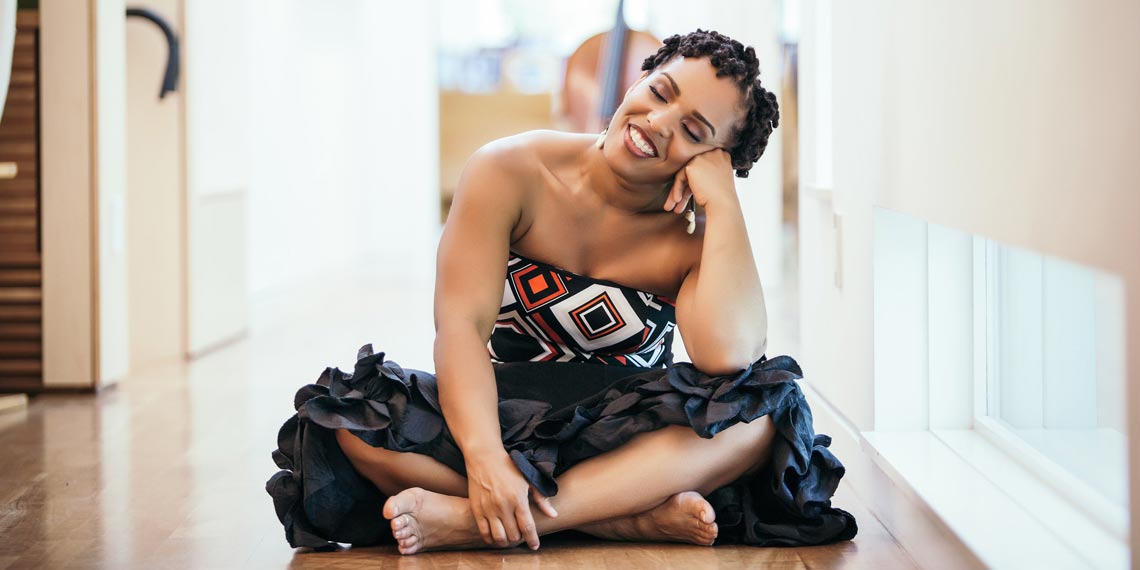 A jazz talent “...whose imprint and vitality has already been quite visible...”— JazzTimes

With a deep respect for lyrical storytelling, cellist/singer-songwriter Shana Tucker delivers a unique voice through her self-described genre of ChamberSoul™. Shana’s melodies weave strong hints of jazz, classical, soulful folk, acoustic pop and a touch of R&B into a distinctive rhythmic tapestry. Having opened for internationally-acclaimed artists including Norah Jones, Sweet Honey in the Rock, the Blind Boys of Alabama and Indigo Girls, Shana’s vocals and cello are featured on several studio and live recording projects by both independent and signed label artists and producers. Shana’s style and sound have been described as a blend of Dianne Reeves, Joni Mitchell and Tracy Chapman with an efficient complexity that is reminiscent of Bill Withers.