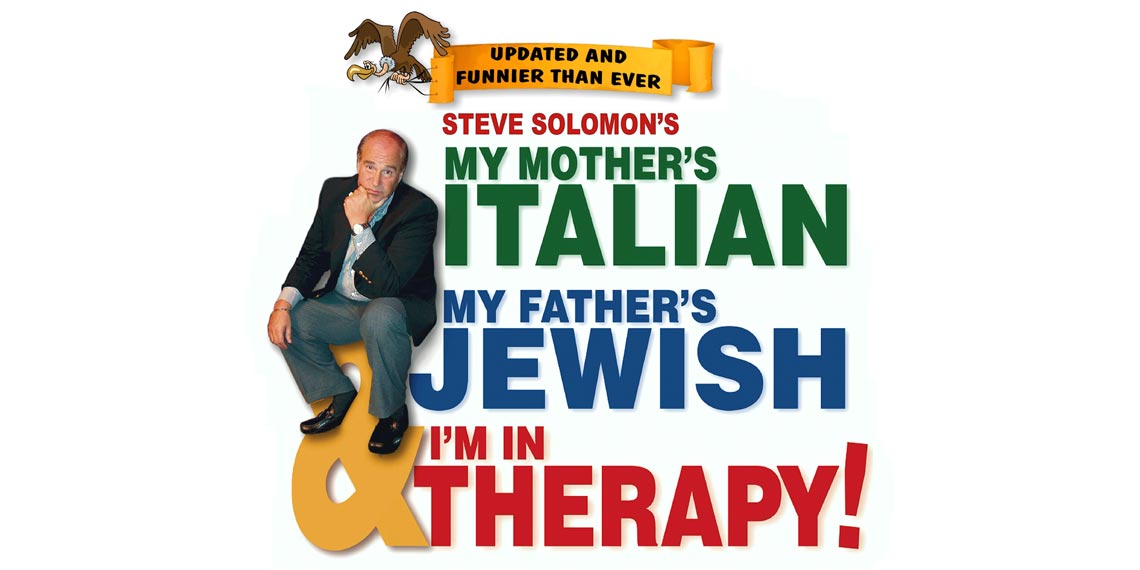 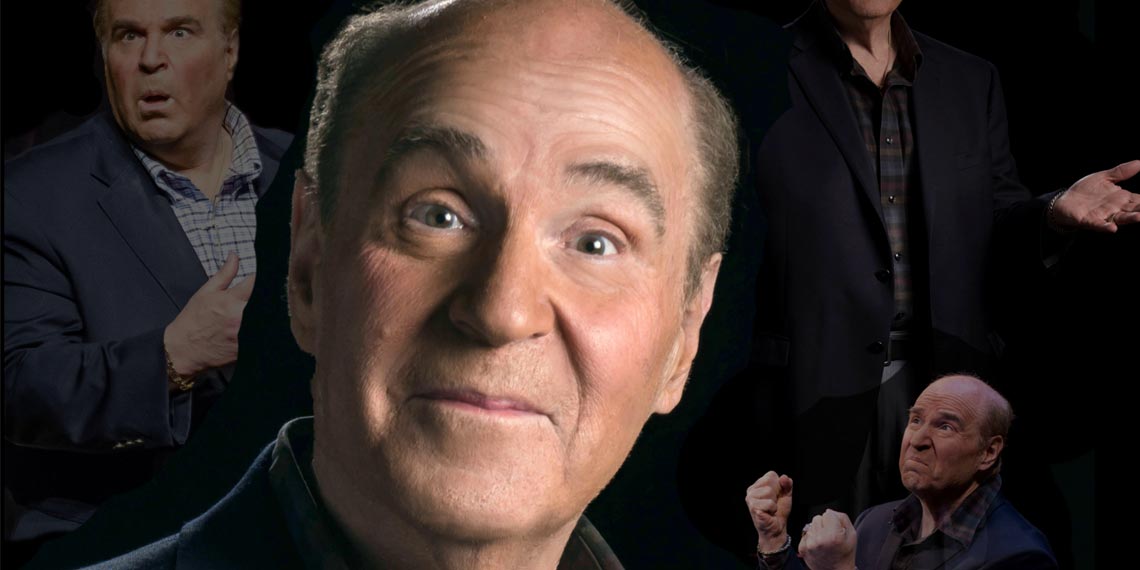 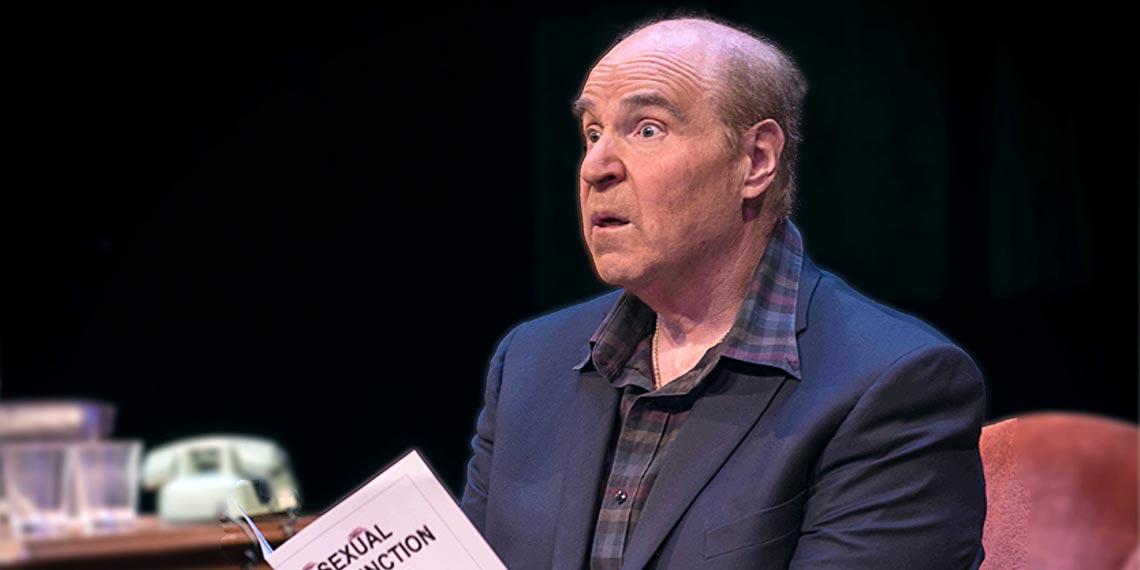 Steve Solomon’s
My Mother’s Italian, My Father’s Jewish and I’m In Therapy!

A native of Brooklyn, Steve grew up in the multi-ethnic neighborhood of Sheepshead Bay, where he learned early on how to use his gift for imitating accents to his advantage. At age 55, he left his academic career behind and ventured into the business world. After   a noble effort, a severe economic and emotional downturn, and his back to the wall, Steve turned his attention to his latent love of making people laugh. He created his first show, the three-time, award-winning My Mother’s Italian, My Father’s Jewish and I’m In Therapy! The show has been met with rave reviews to sold-out crowds throughout the country and overseas and has become one of the longest running one-man comedy shows in history.