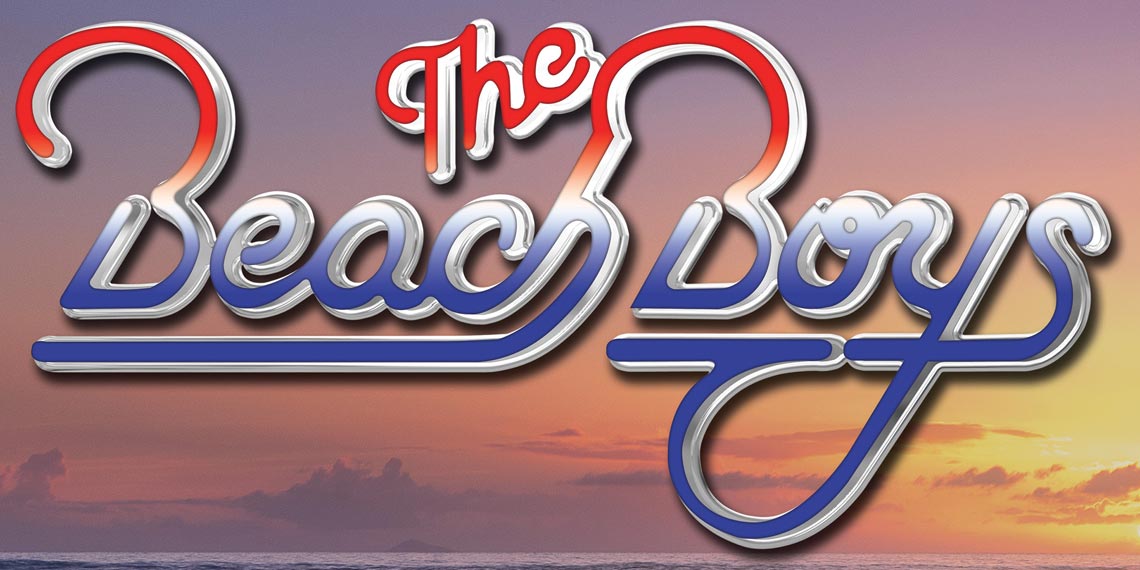 You can capsulize most pop music acts by reciting how many hits they’ve had and how many millions of albums they’ve sold. But these conventional measurements fall short when you’re assessing the impact of The Beach Boys. This band has birthed a torrent of hit singles like “Surfin’,” Good Vibrations” and “California Girls” and sold albums by the tens of millions. But its greater significance lies in the fact that The Beach Boys changed the musical landscape so profoundly that every pop act since has been in its debt. The Beach Boys continue to create and perform with the same bold imagination and style that marked their explosive debut 40 years ago. Their Capitol Records release, Sounds of Summer, was double platinum with over two million in sales and climbing, marks a resurgence in Beach Boys interest that continues to rock the world.

We are pleased to announce that each purchased ticket comes with a digital download of Mike Love’s upcoming album, 12 Sides of Summer. You will receive an email from officialCOMMUNITY, on behalf of The Beach Boys, approximately two weeks after your ticket has been purchased. This email will include your promo code and redemption instructions. 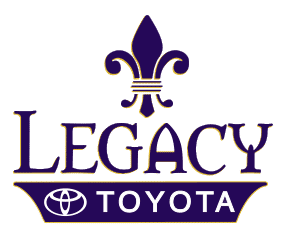