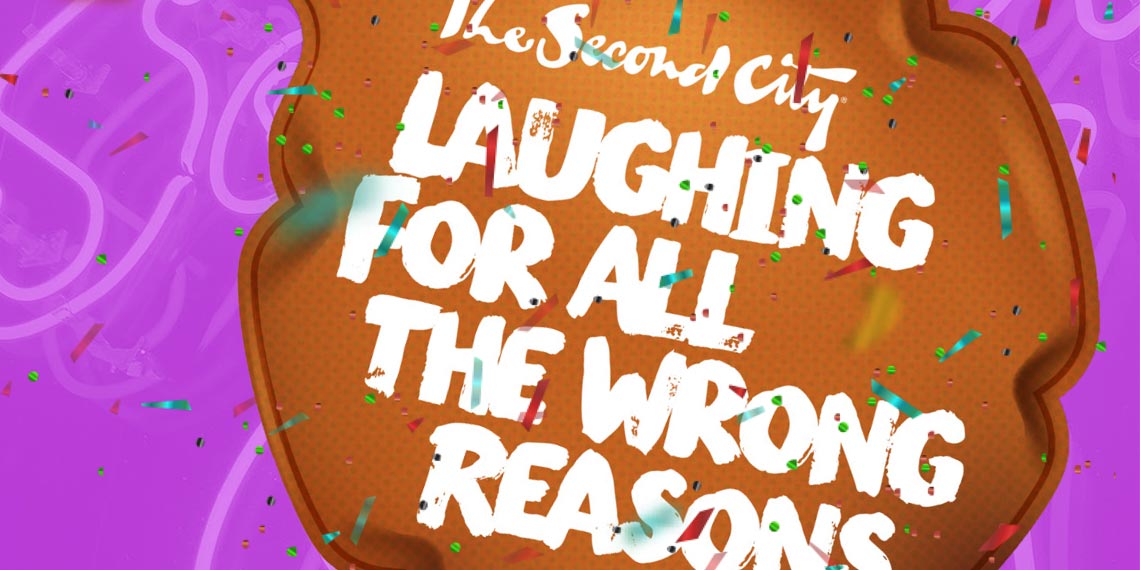 The Second City
Laughing for all the Wrong Reasons

Funny ‘cause it’s true. Look back and laugh. Too soon. The Second City is here to break all the comedy rules they made famous in this all-new, all-hilarious revue that will leave you laughing…and questioning your very existence on this lonely planet. Okay, maybe not questioning your existence—but you’re guaranteed to re-think everything you thought you knew about what’s funny! Starring the next generation of comedy superstars, there are about a bazillion right reasons to not miss this show! Since opening its doors in 1959, The Second City has grown to become the world’s premier comedy club, theater and school of improvisation, entertaining 1 million theatergoers per year around the globe. Alumni of The Second City’s resident stages, touring companies, and theatrical divisions across Chicago and Toronto include some of the biggest names in entertainment, including Tina Fey, Stephen Colbert, Steve Carell, Amy Poehler and more.