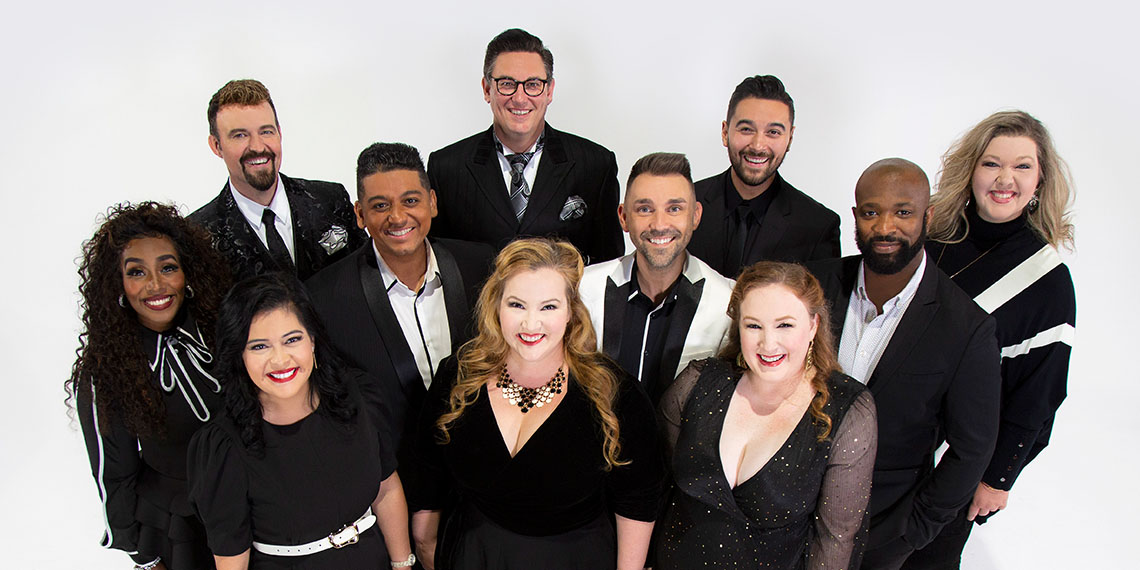 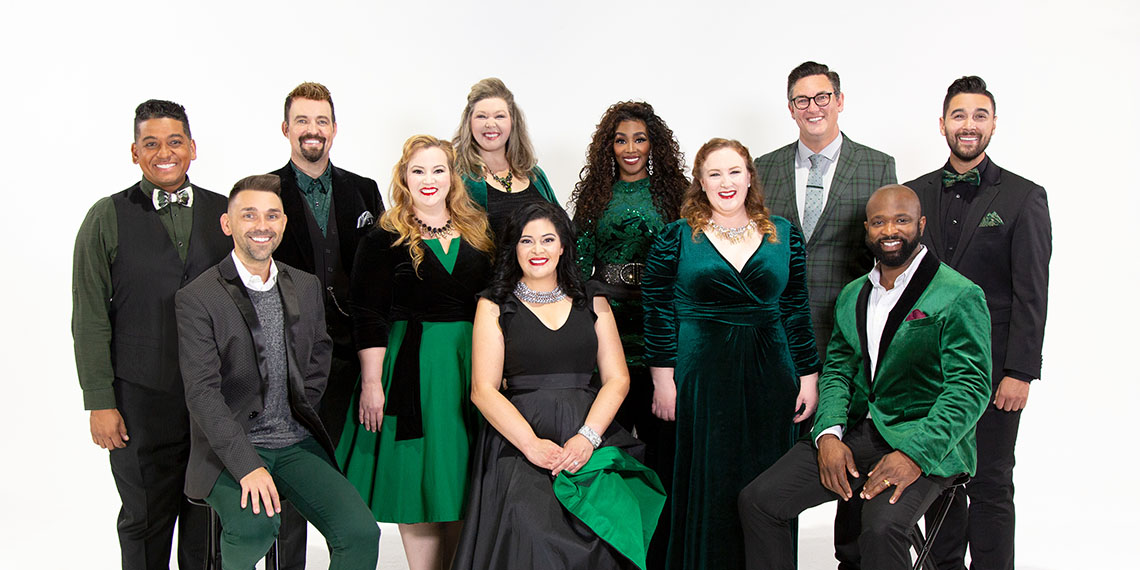 A cappella sensation Voctave has had over 150 million social media views of their videos, and their latest album, The Spirit of the Season, Deluxe Edition, reached No. 6 on the Billboard charts. Their previous album, The Corner of Broadway & Main Street Vol. 2, debuted at number 3 on the iTunes charts. Formed in 2015 by producer and arranger Jamey Ray, the voices that bring their arrangements to life represent a wealth of diverse backgrounds and musical experiences.  Hailing from Central Florida, the eleven members of Voctave have performed across the globe and appear on countless recordings.  The group has performed with GRAMMY, Dove and American Music Award recipients including Sandi Patty, Pentatonix’s Kirstin Maldonado, Mark Lowry, David Phelps, and Jody McBrayer.  Voctave’s eight albums are digitally available on all platforms.