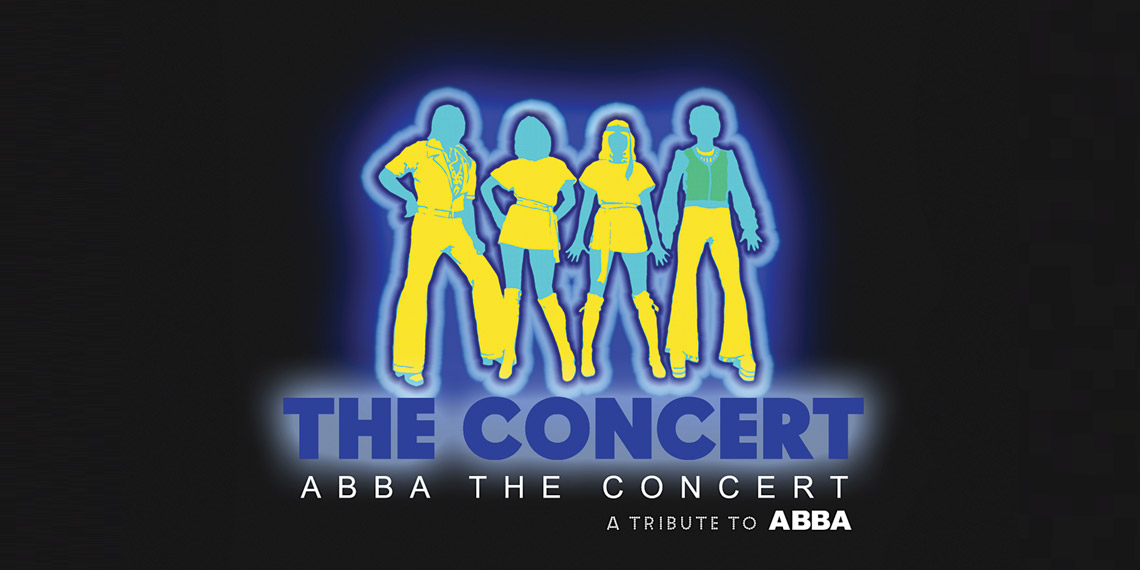 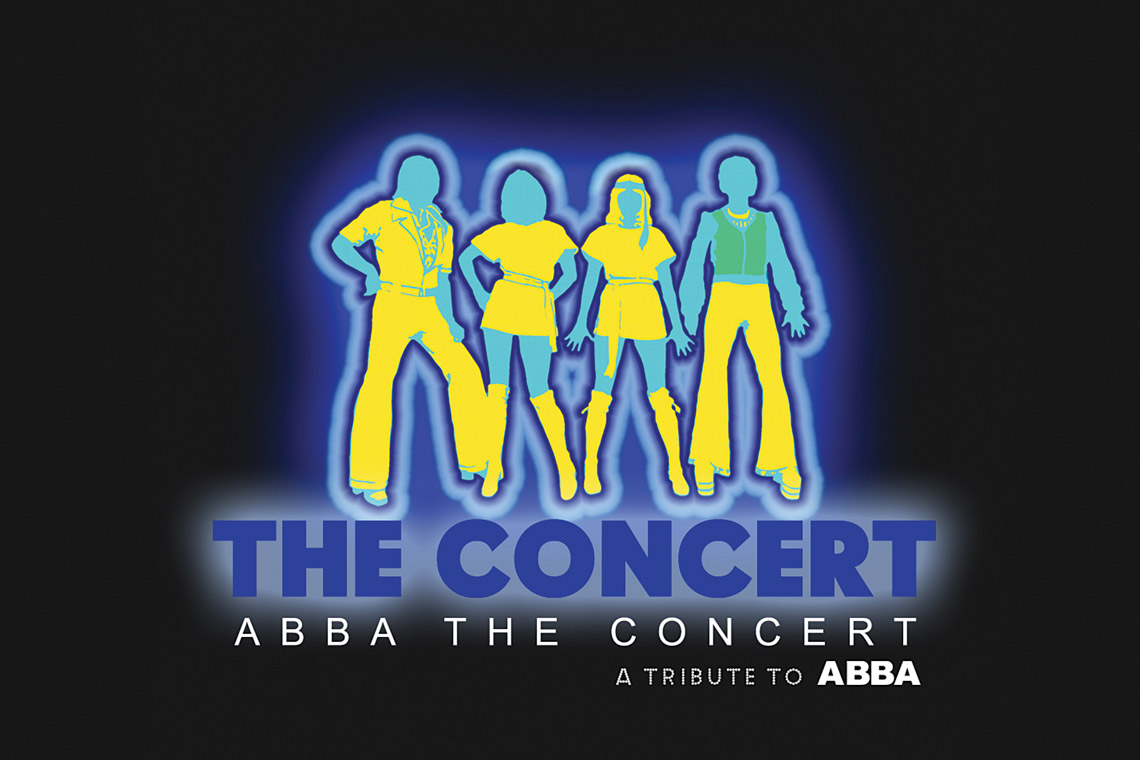 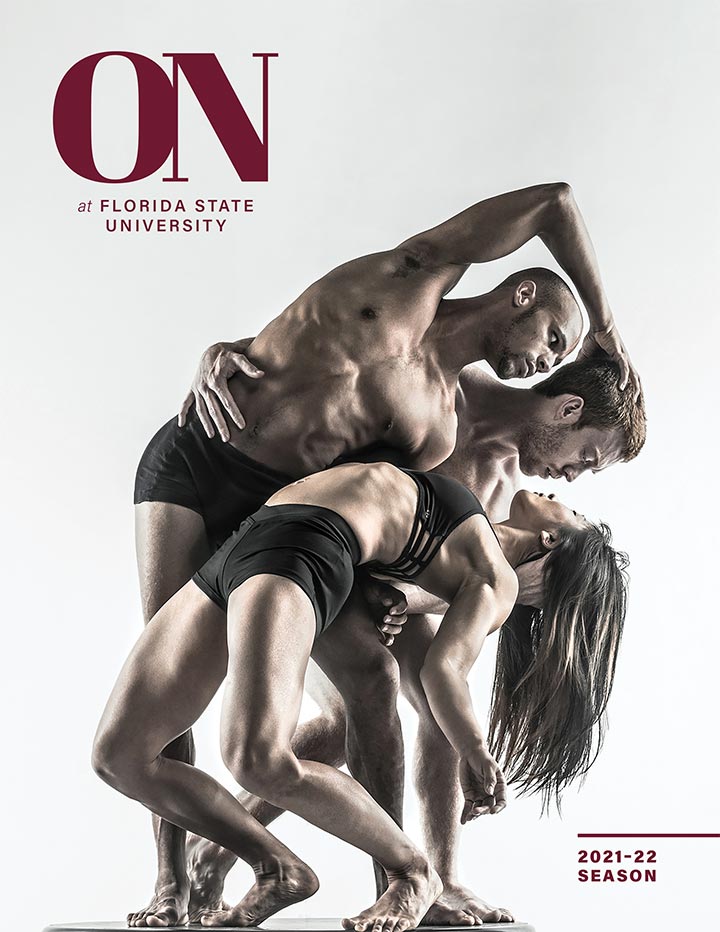 View past season brochures and programs.

The mission of Opening Nights at Florida State University is to present compelling and distinguished artists who provide extraordinary experiences that educate, inspire and connect diverse audiences on and off campus.

Performing arts presenting at Florida State began in 1921 with the creation of the Florida State College for Women Artist Series. The inaugural concert of the series was by composer and bandleader John Philip Sousa, and throughout the years world-class talent flocked to campus to perform – including modern dance pioneer and choreographer Martha Graham, cello virtuoso Pablo Casals, bandleader and pianist Count Basie, and the Metropolitan Opera National Touring Company.

After taking office as President of Florida State University in 1994, Sandy D’Alemberte reached out to former Florida State presidents and first ladies, “What was your greatest accomplishment as President?” The Champions’ answer was resoundingly the “Fine Arts Festival,” which implored President D’Alemberte to reinstate performing arts presenting on campus. Thus, the inaugural season of Seven Days of Opening Nights took place in February 1999.

Arts education is at the core of Opening Nights’ mission. Our goal is to provide meaningful artistic and professional experiences to students on and off of Florida State University’s campus, including providing master classes, lectures and question-and-answer sessions for students by visiting artists and performers. These educational opportunities are free to students and provide invaluable, face-to-face experiences.

Since its inaugural festival seasons, Opening Nights has evolved into an annual series of performances that occur from the fall to the spring, drawing a curated, lauded selection of artists to Florida State’s campus year after year. Our efforts continue to bolster our program and arts education within the community.