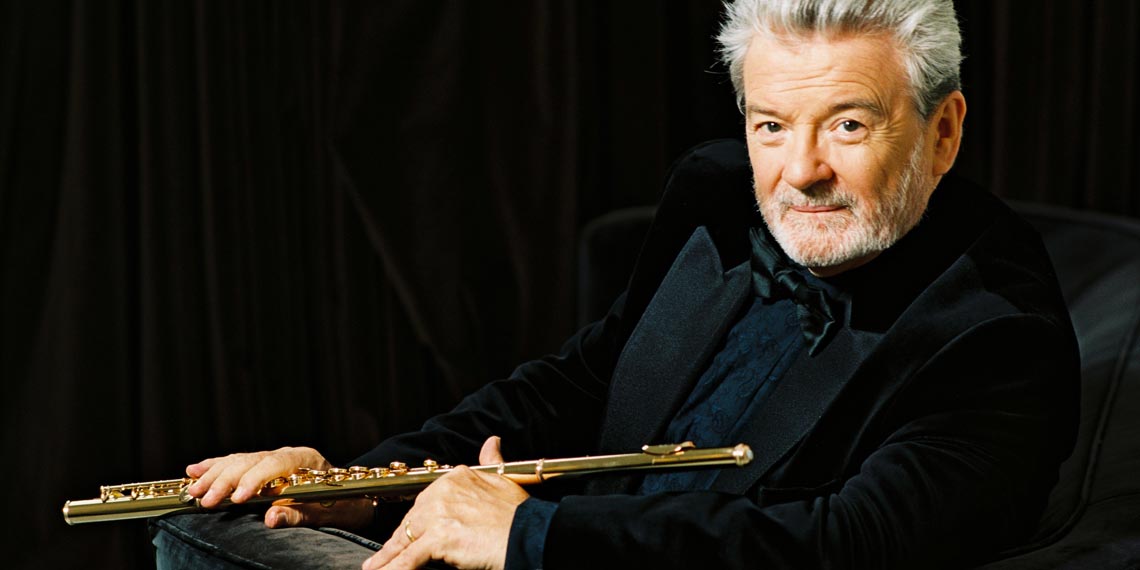 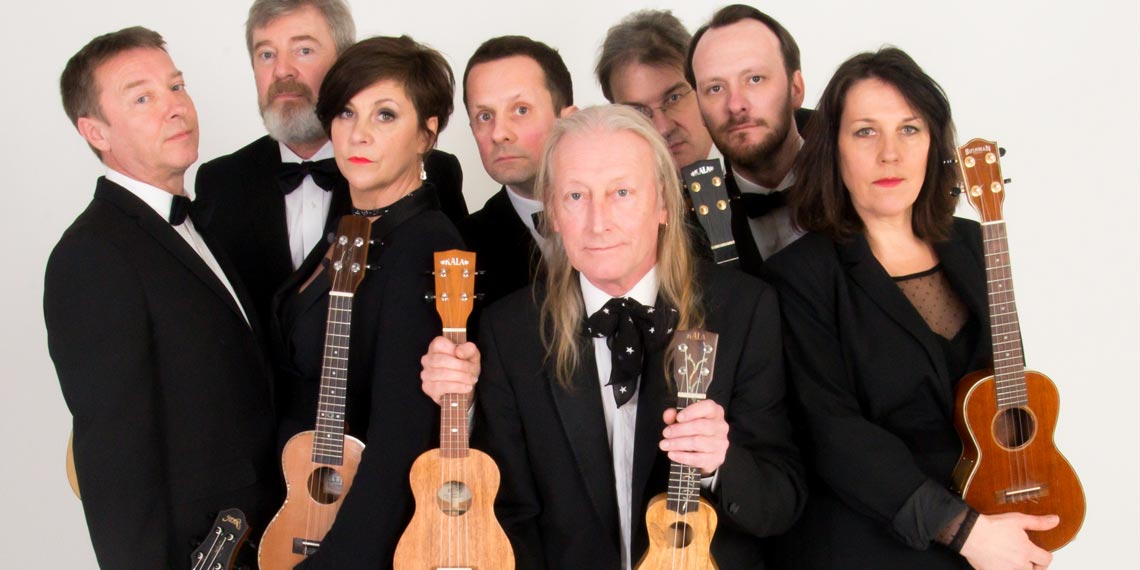 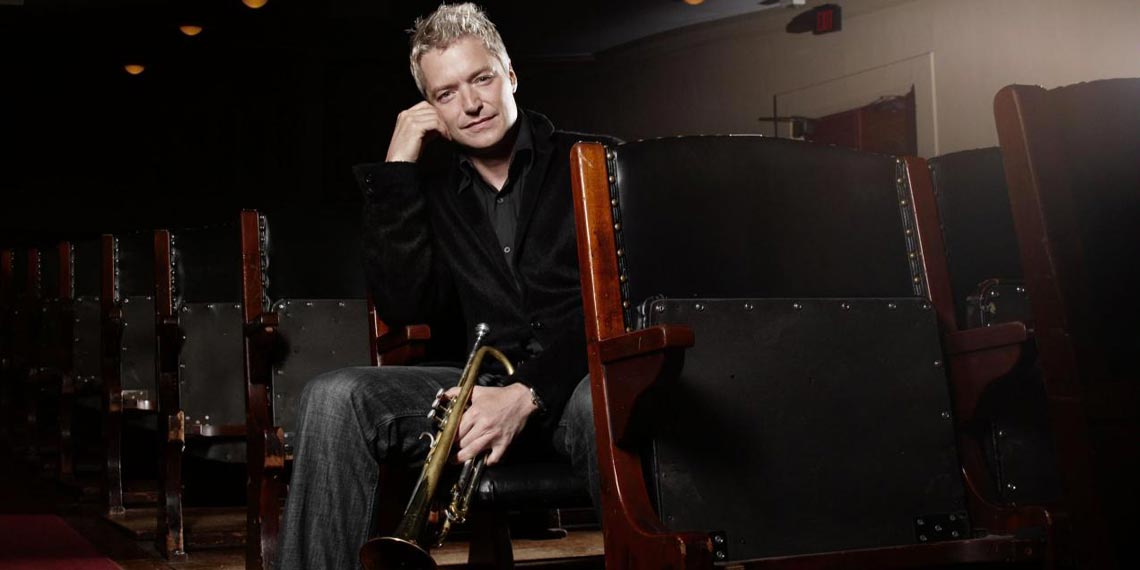 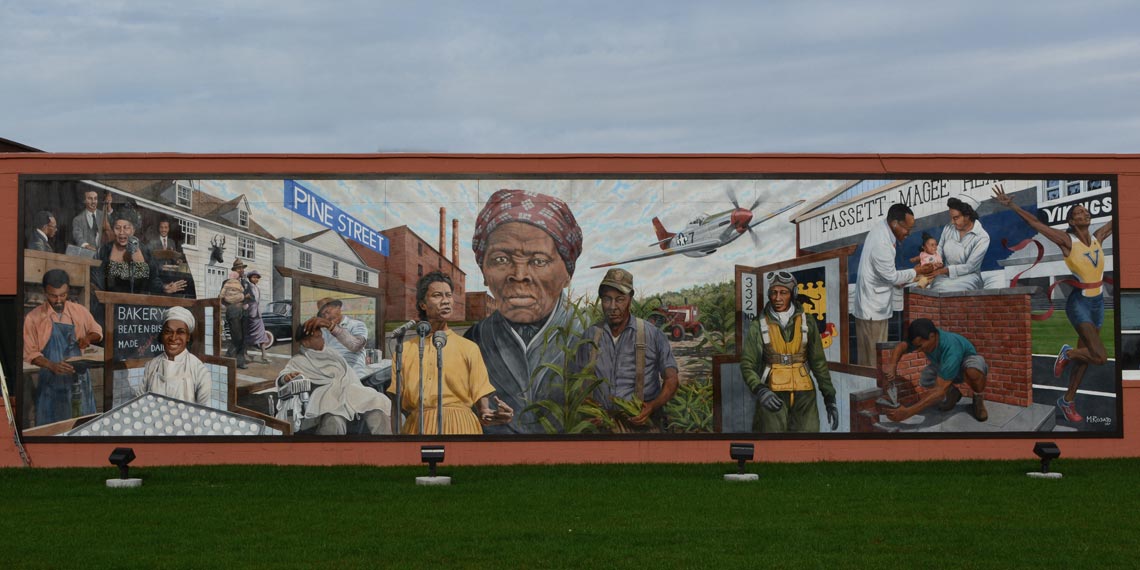 Kevin made an impromptu visit the widely recognized High Flying Circus on FSU’s campus. Sandwiched between Doak Campbell and Dick Howser Stadium, the “temporary” tent stands out on its own as one of two such collegiate circuses in the United States. Director, Chad Matthews, and Kevin discussed ways to make the circus more accessible not only to the audience, but also to the performers themselves. Chad and Kevin continue to stay in touch and share connections. Kevin has worked all over the world, including working with the Roundabout Circus in New South Wales.