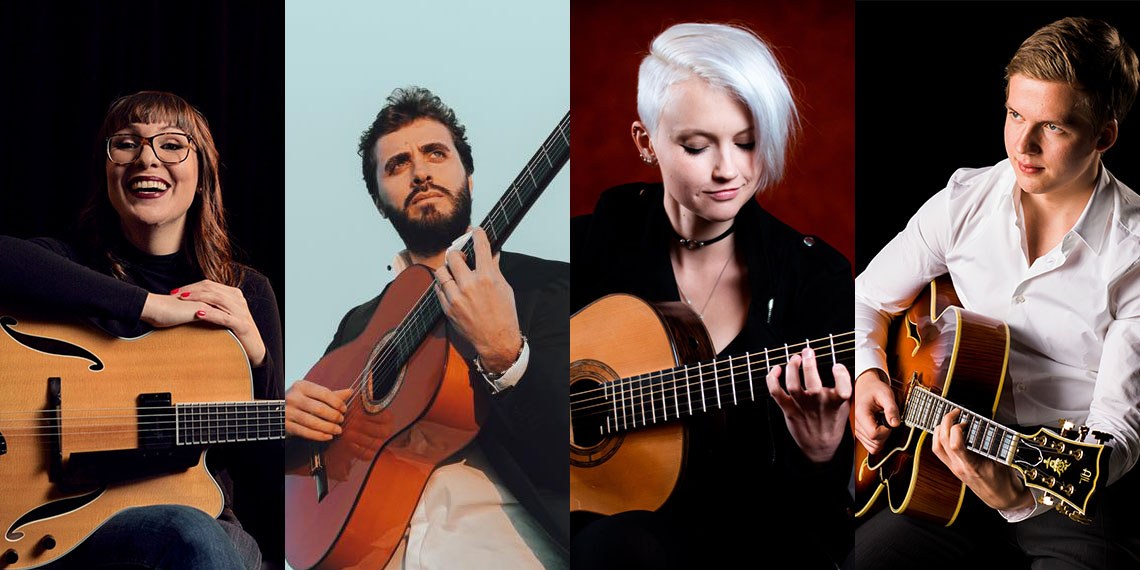 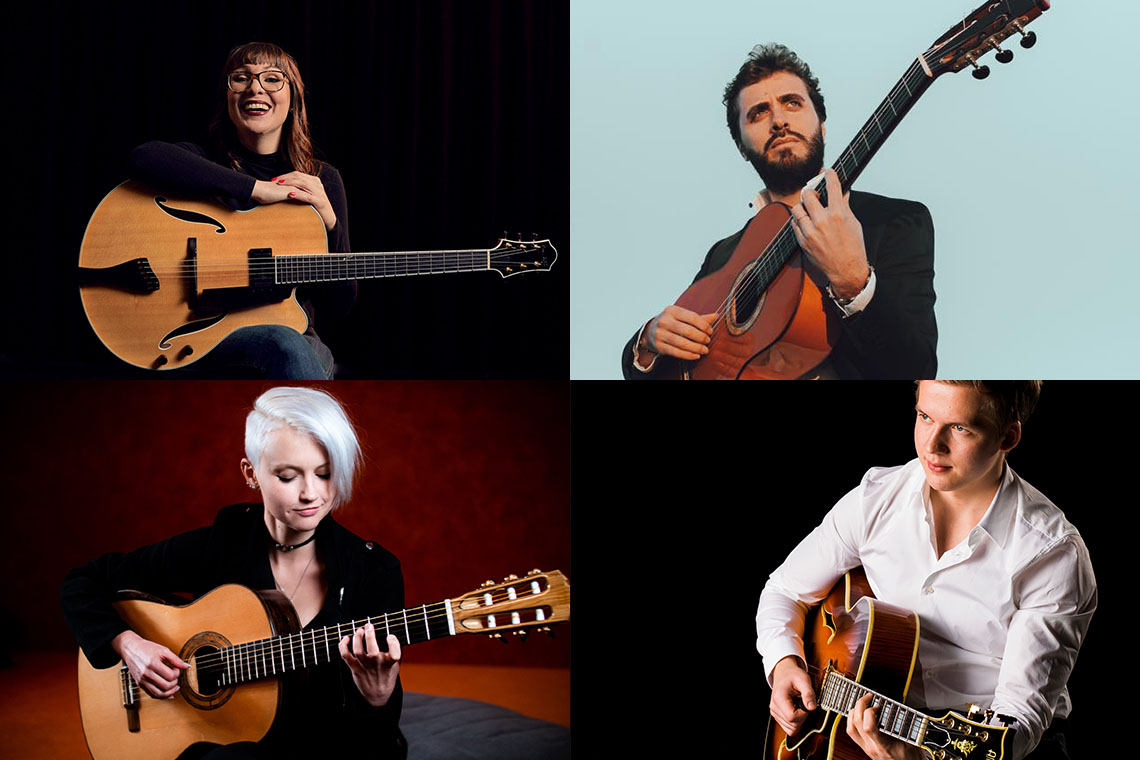 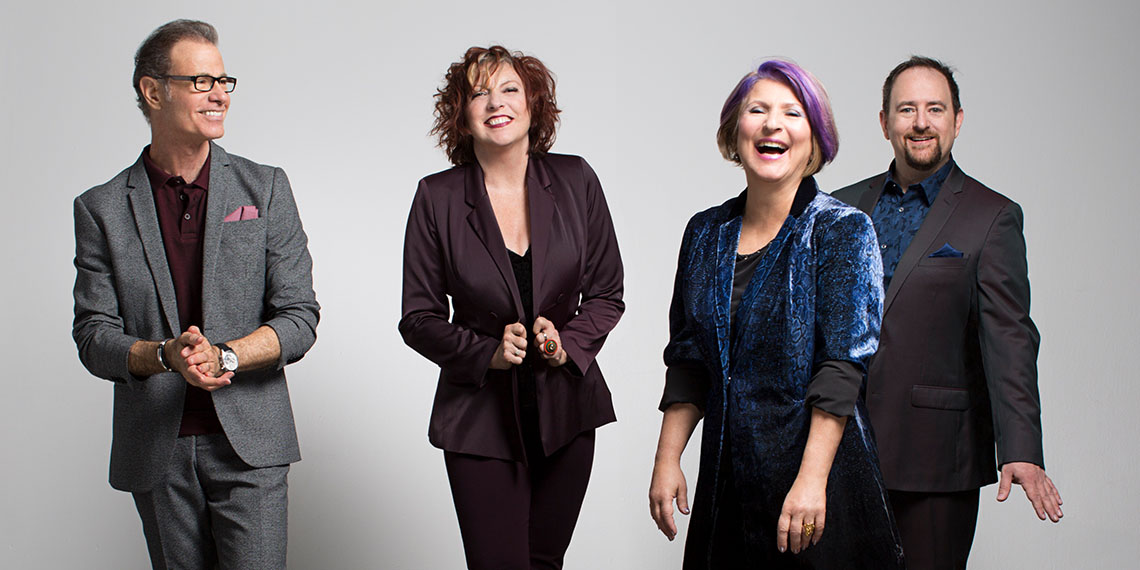 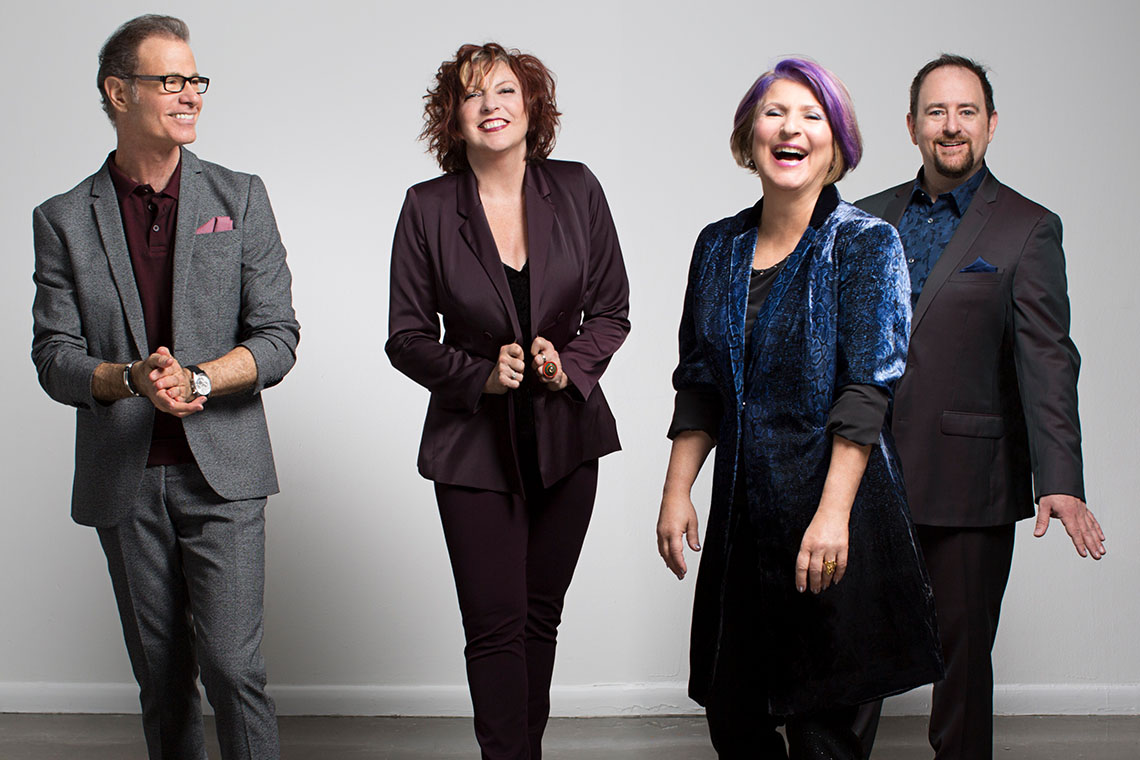 Blessed is music, for it is a peacemaker.

For 61 years — he started at age 9 as an accordionist — Marvin Goldstein has been performing music for audiences. He has witnessed on several continents the capacity of music to bring disparate people together. He recalls with fondness a concert he orchestrated in Jerusalem attended in equal numbers by Arabs and Israelis who discovered, at least for a time, kinship and common ground.